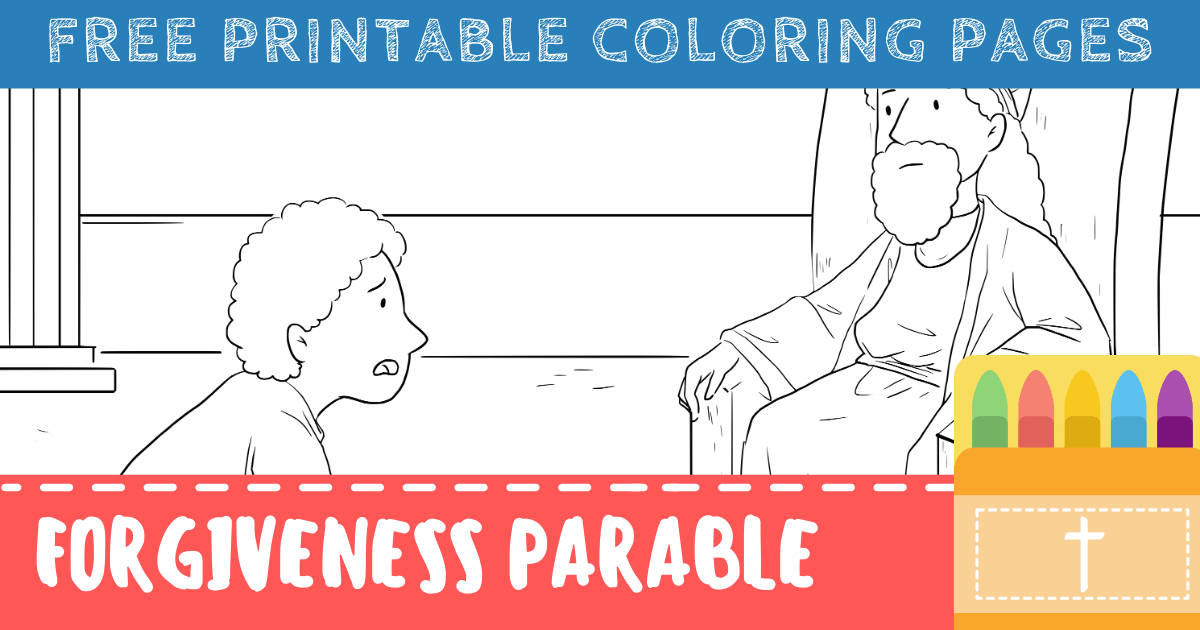 On top of the free printable Forgiveness coloring pages, this post includes… 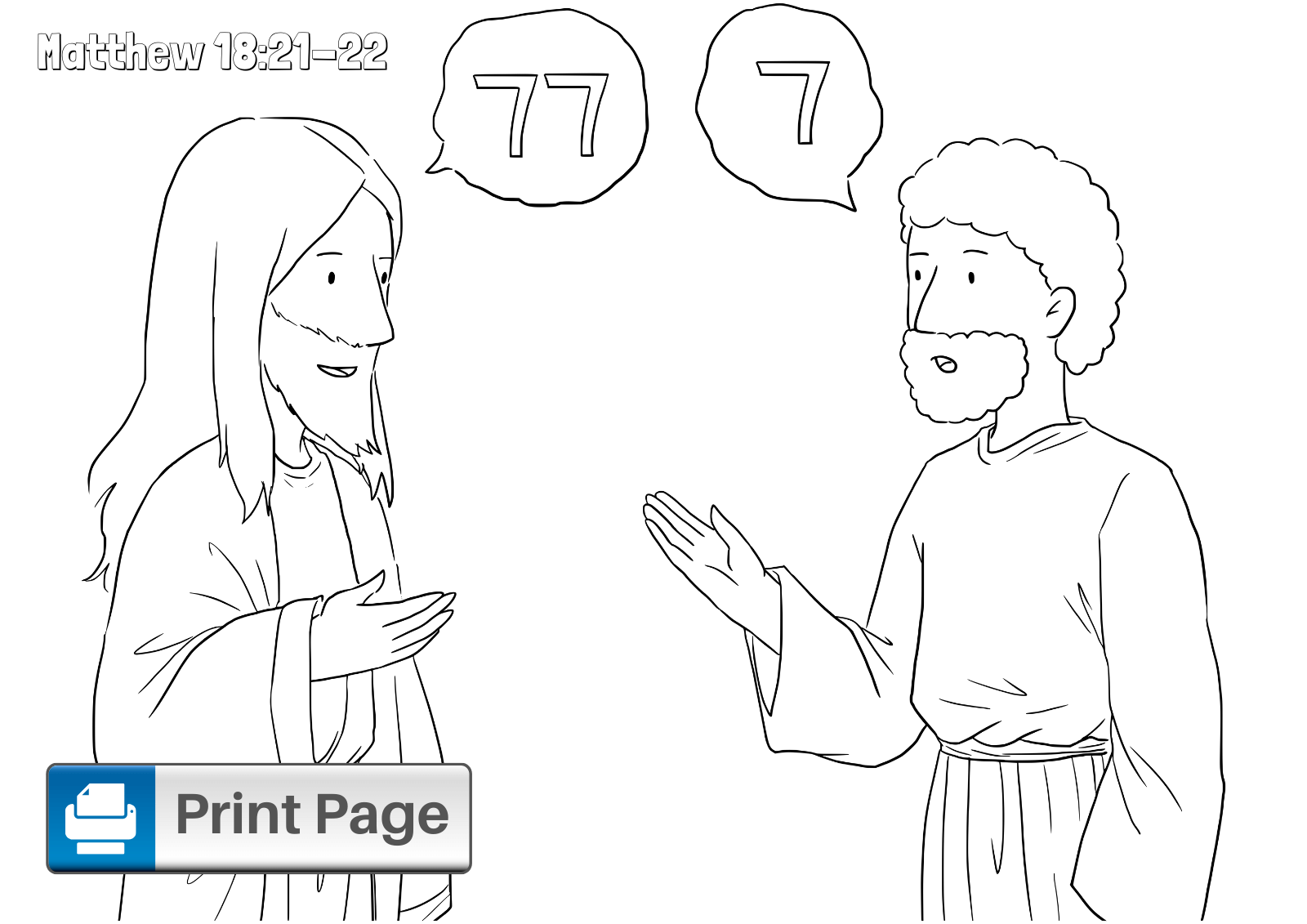 Matthew 18:21-22 (NIV)
Then Peter came to Jesus and asked, “Lord, how many times shall I forgive my brother or sister who sins against me? Up to seven times?” Jesus answered, “I tell you, not seven times, but seventy-seven times.” 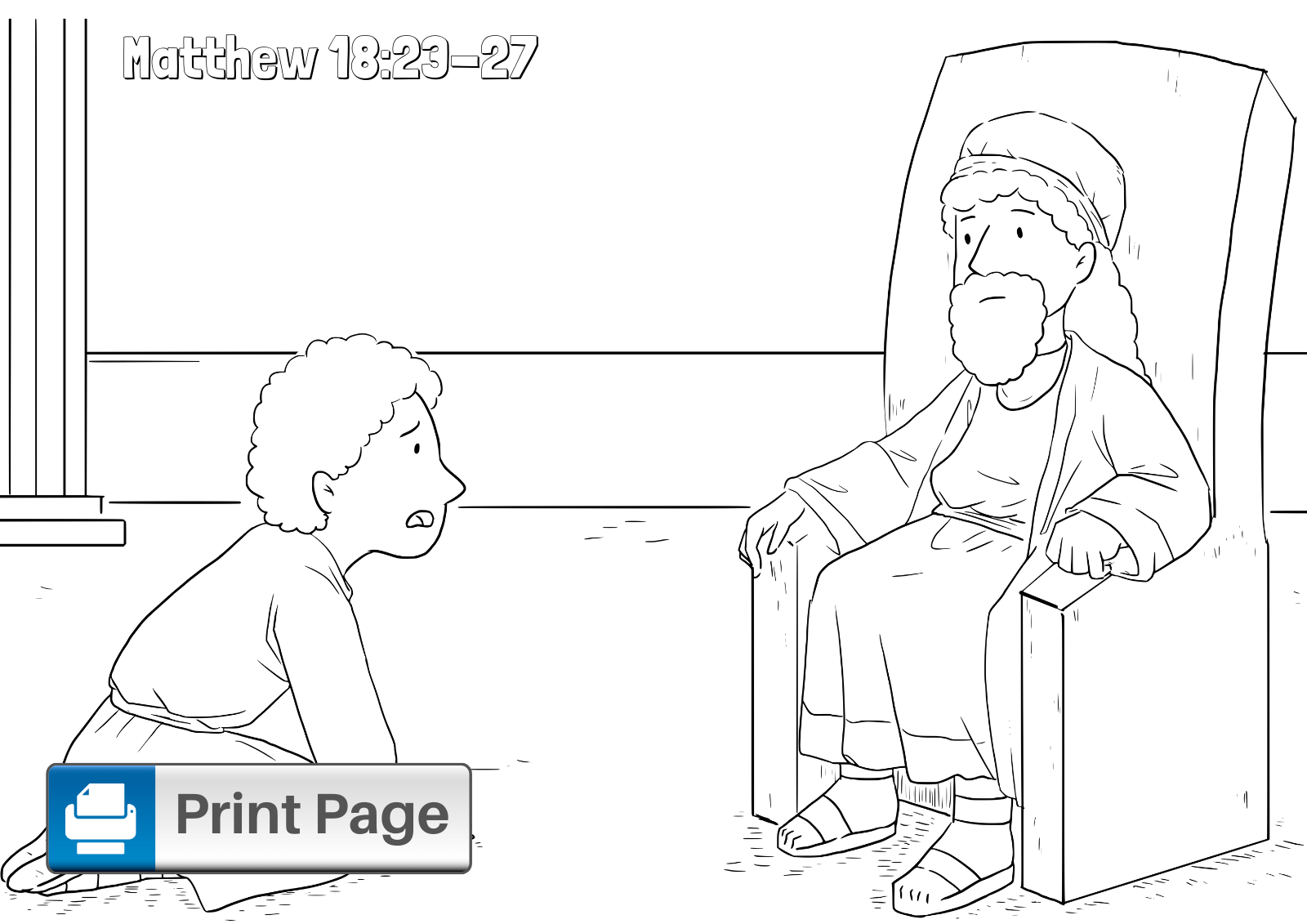 Matthew 18:23-27 (NIV)
“Therefore, the kingdom of heaven is like a king who wanted to settle accounts with his servants. As he began the settlement, a man who owed him ten thousand bags of gold was brought to him. Since he was not able to pay, the master ordered that he and his wife and his children and all that he had be sold to repay the debt.” At this the servant fell on his knees before him. ‘Be patient with me,’ he begged, ‘and I will pay back everything.’ The servant’s master took pity on him, canceled the debt and let him go.” 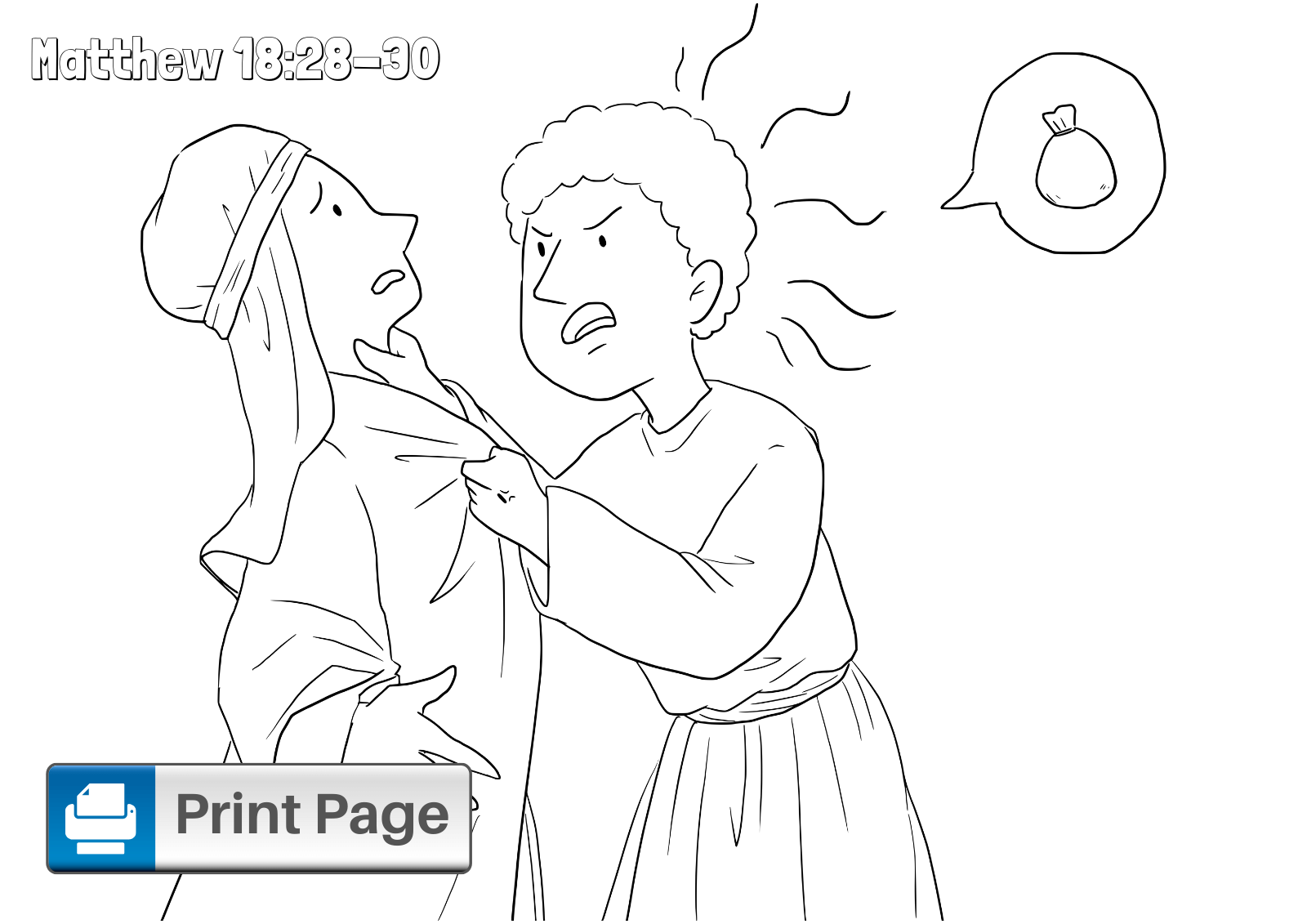 Matthew 18:28-30 (NIV)
“But when that servant went out, he found one of his fellow servants who owed him a hundred silver coins. He grabbed him and began to choke him. ‘Pay back what you owe me!’ he demanded. His fellow servant fell to his knees and begged him, ‘Be patient with me, and I will pay it back.’ “But he refused. Instead, he went off and had the man thrown into prison until he could pay the debt.” 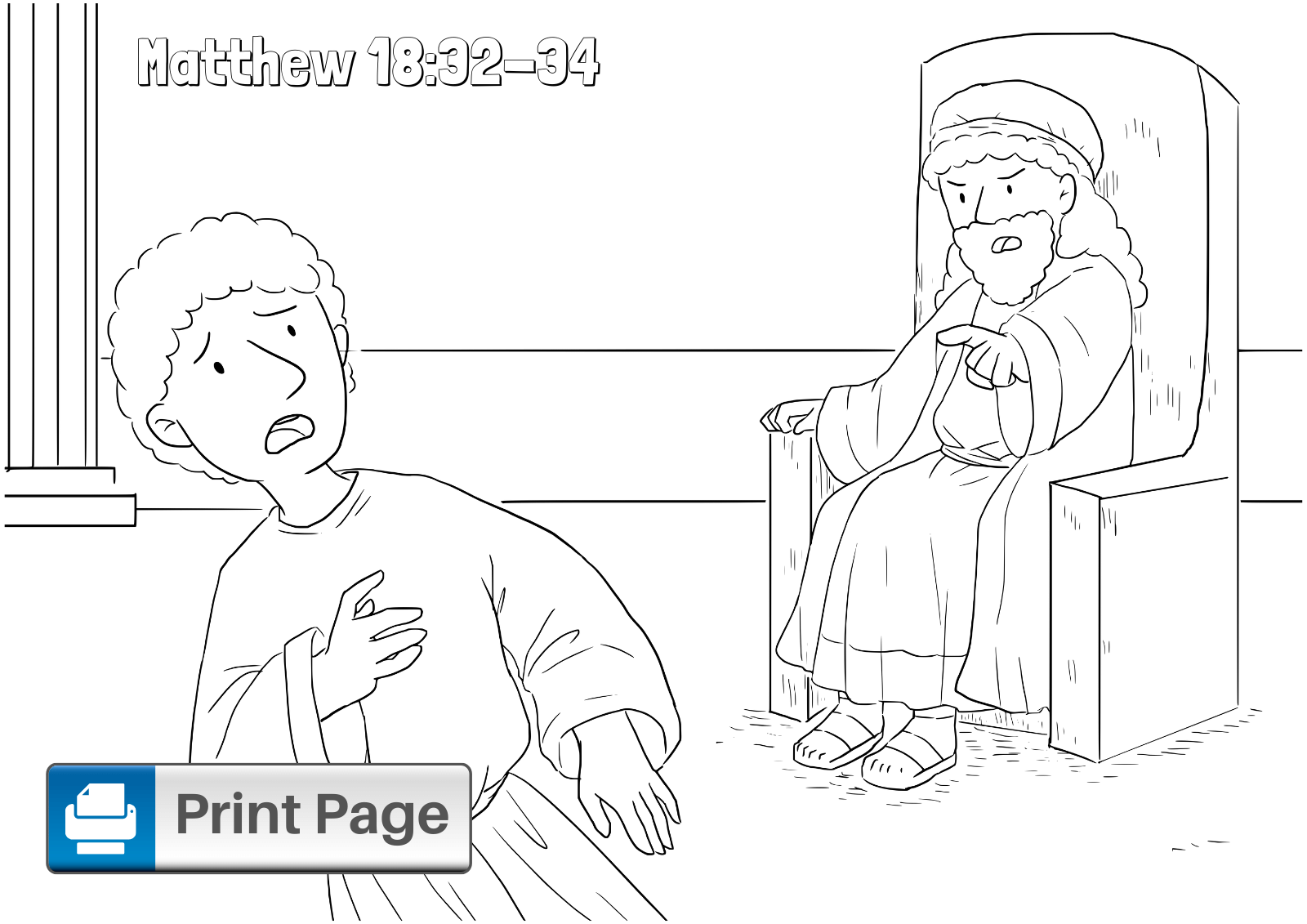 Matthew 18:32-34 (NIV)
“Then the master called the servant in. ‘You wicked servant,’ he said, ‘I canceled all that debt of yours because you begged me to. Shouldn’t you have had mercy on your fellow servant just as I had on you?’ In anger his master handed him over to the jailers to be tortured, until he should pay back all he owed.” 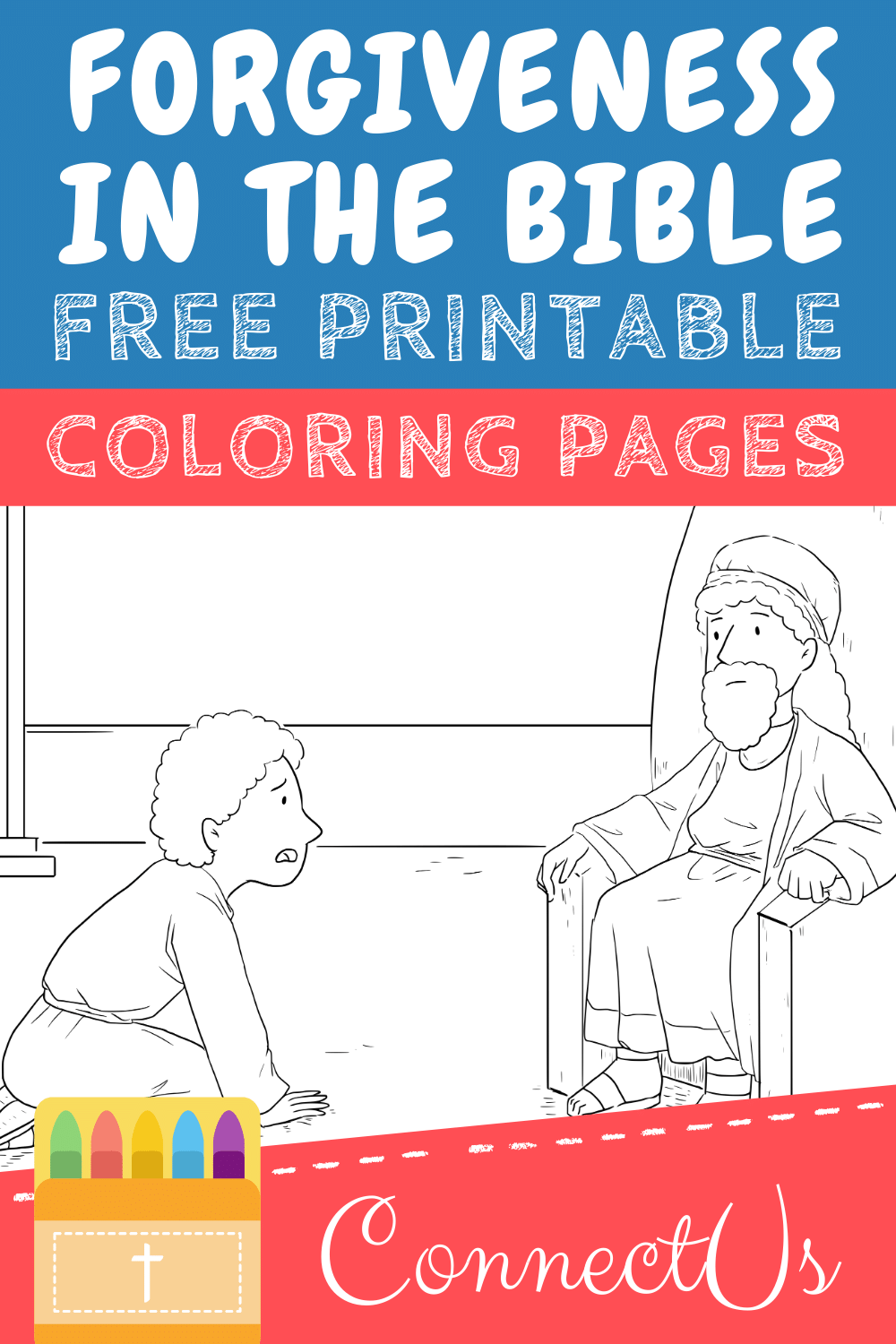