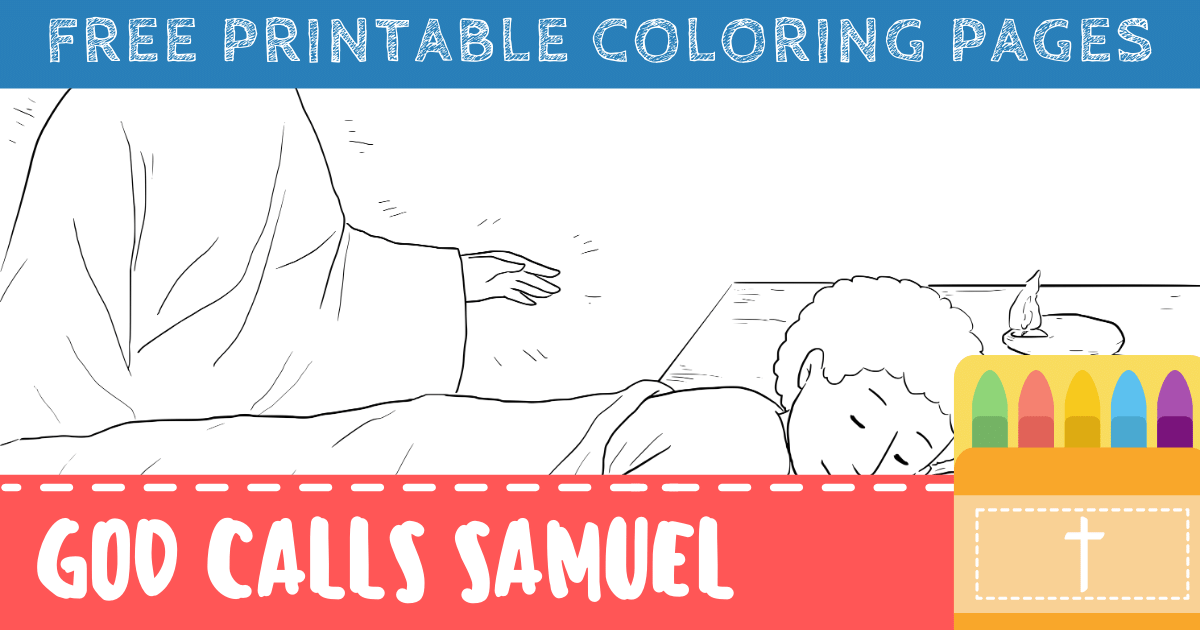 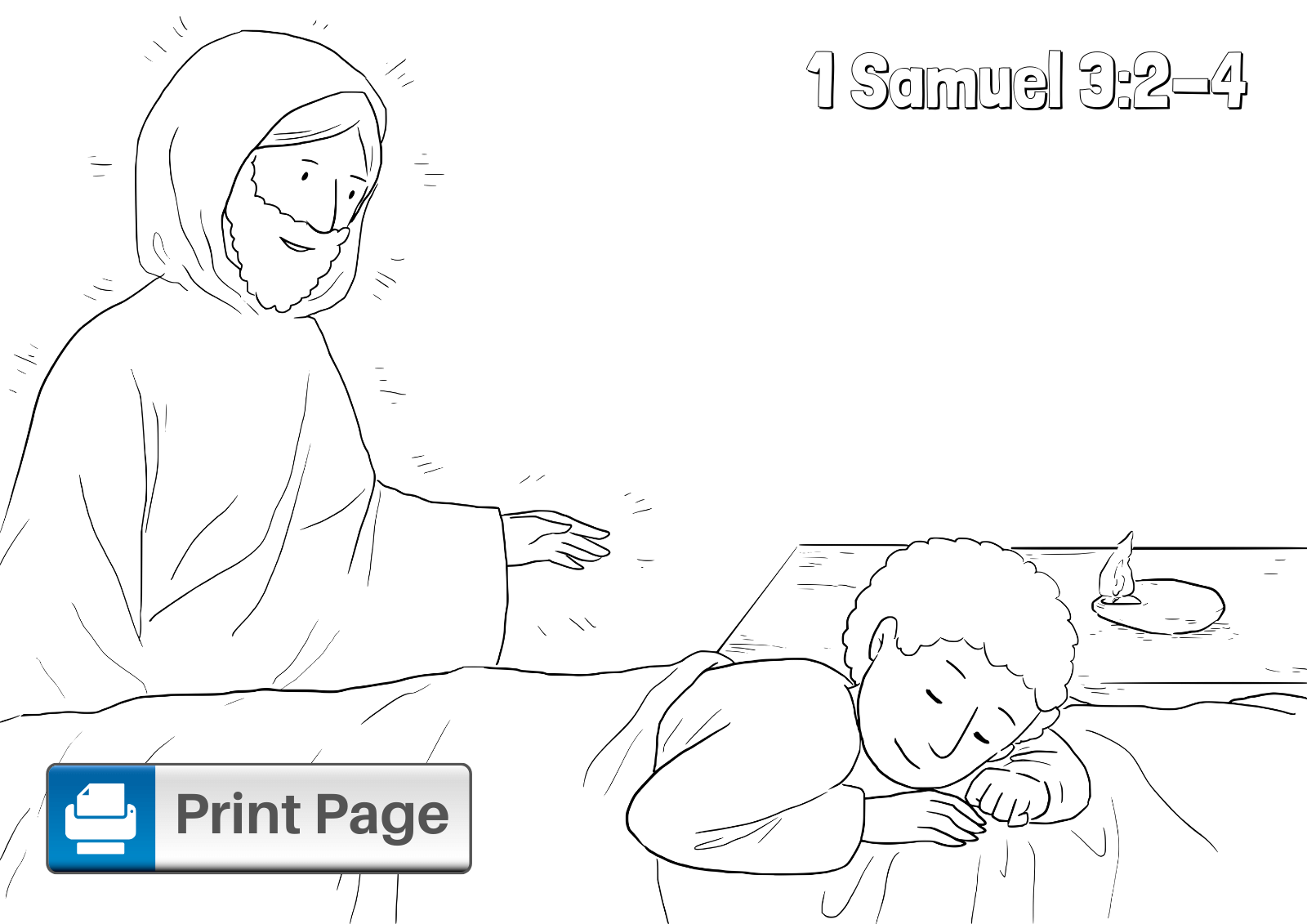 1 Samuel 3:2-4 (NIV)
One night Eli, whose eyes were becoming so weak that he could barely see, was lying down in his usual place. The lamp of God had not yet gone out, and Samuel was lying down in the house of the Lord, where the ark of God was. Then the Lord called Samuel. Samuel answered, “Here I am.” 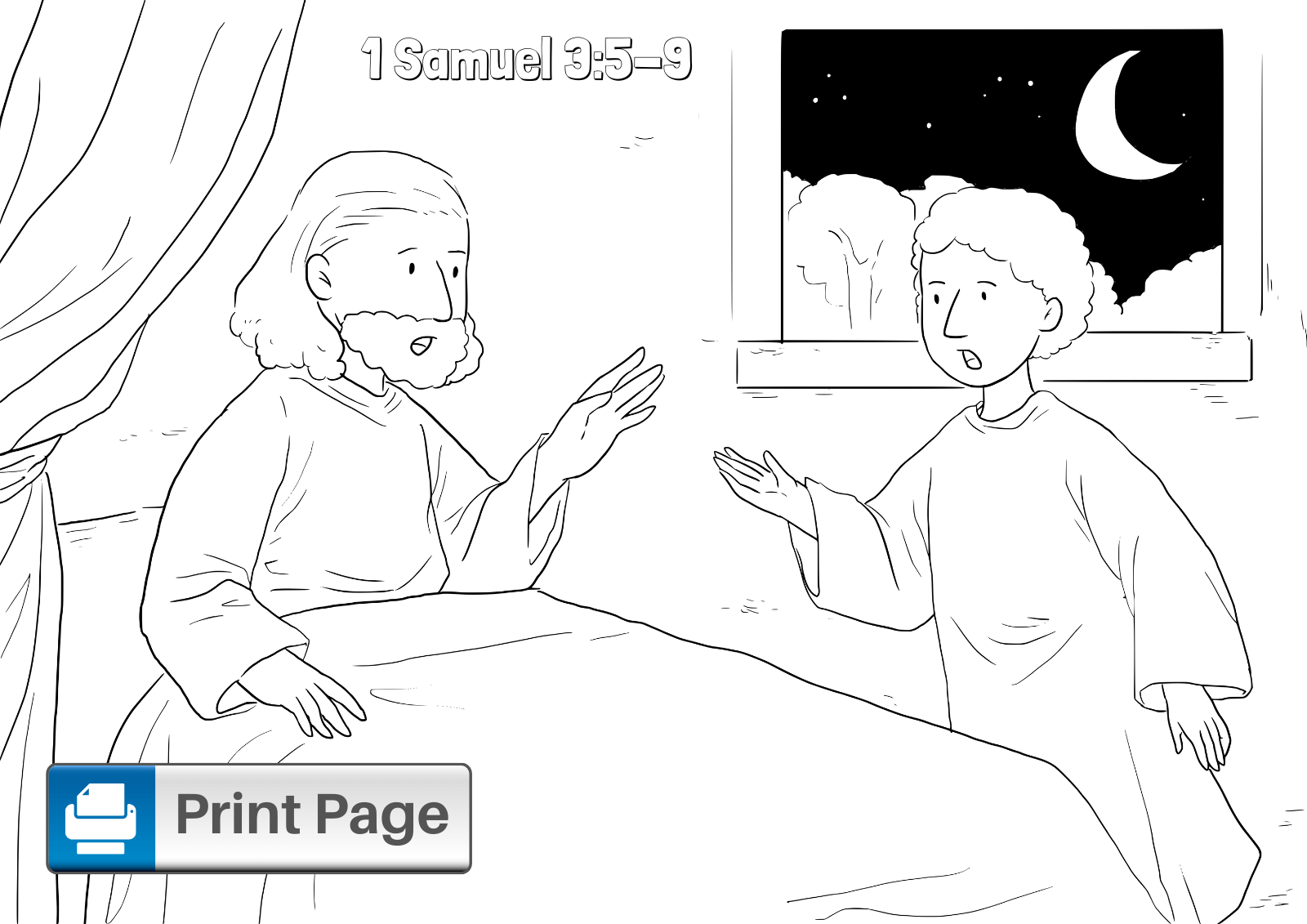 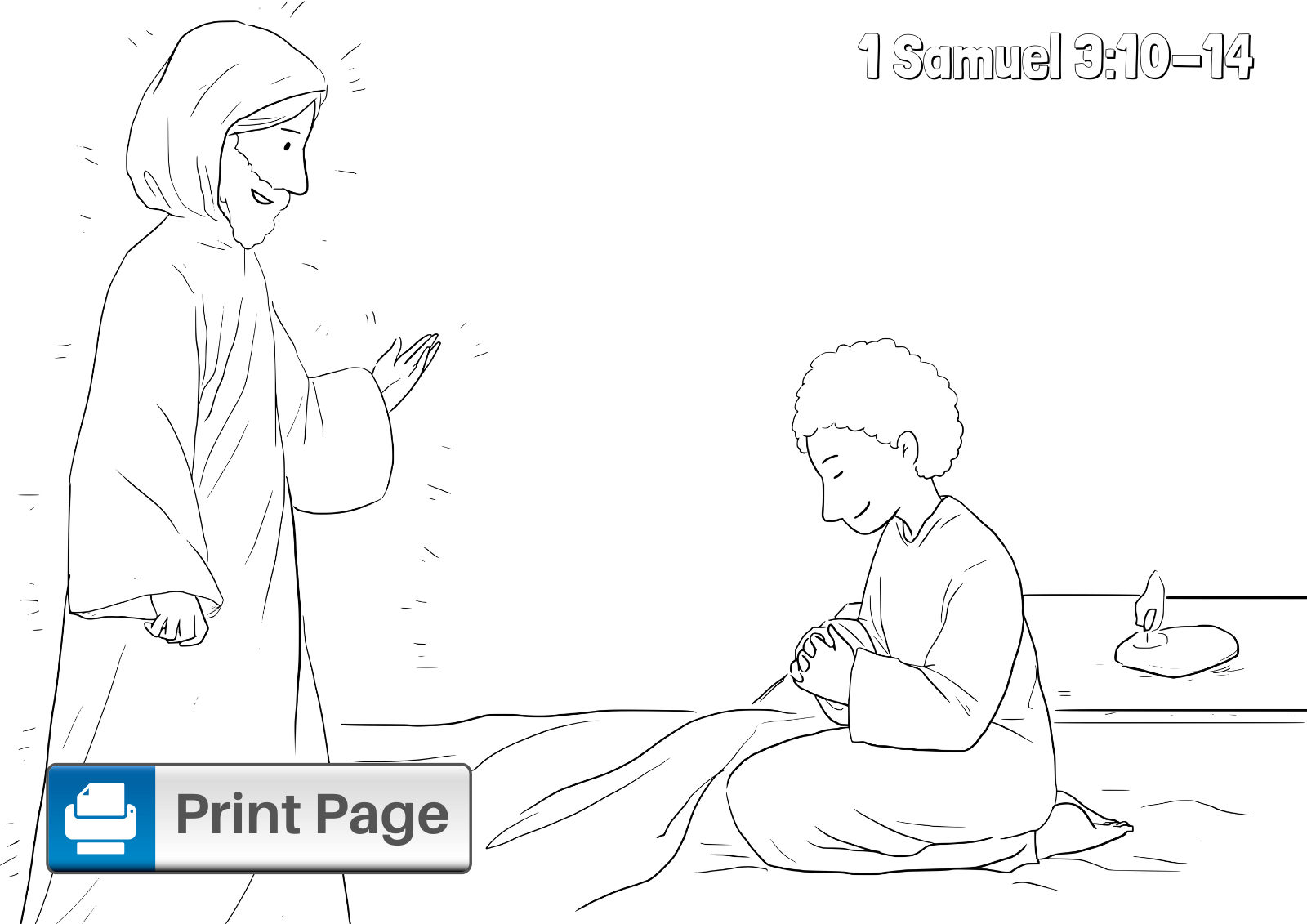 1 Samuel 3:10-14 (NIV)
The Lord came and stood there, calling as at the other times, “Samuel! Samuel!” Then Samuel said, “Speak, for your servant is listening.” And the Lord said to Samuel: “See, I am about to do something in Israel that will make the ears of everyone who hears about it tingle. At that time I will carry out against Eli everything I spoke against his family—from beginning to end. For I told him that I would judge his family forever because of the sin he knew about; his sons blasphemed God, and he failed to restrain them. Therefore I swore to the house of Eli, ‘The guilt of Eli’s house will never be atoned for by sacrifice or offering.’” 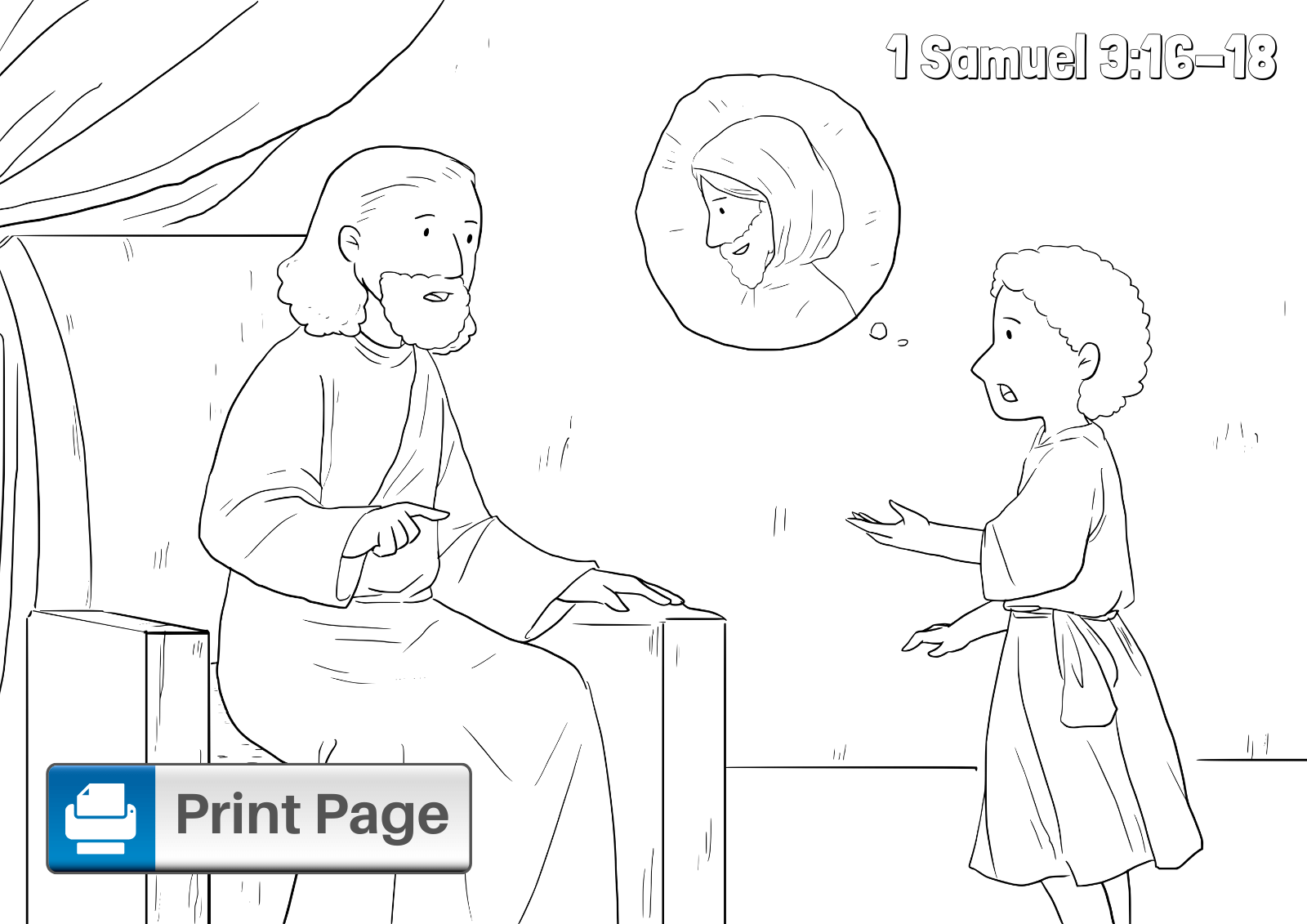 1 Samuel 3:16-18 (NIV)
But Eli called him and said, “Samuel, my son.” Samuel answered, “Here I am.” “What was it he said to you?” Eli asked. “Do not hide it from me. May God deal with you, be it ever so severely, if you hide from me anything he told you.” So Samuel told him everything, hiding nothing from him. Then Eli said, “He is the Lord; let him do what is good in his eyes.” 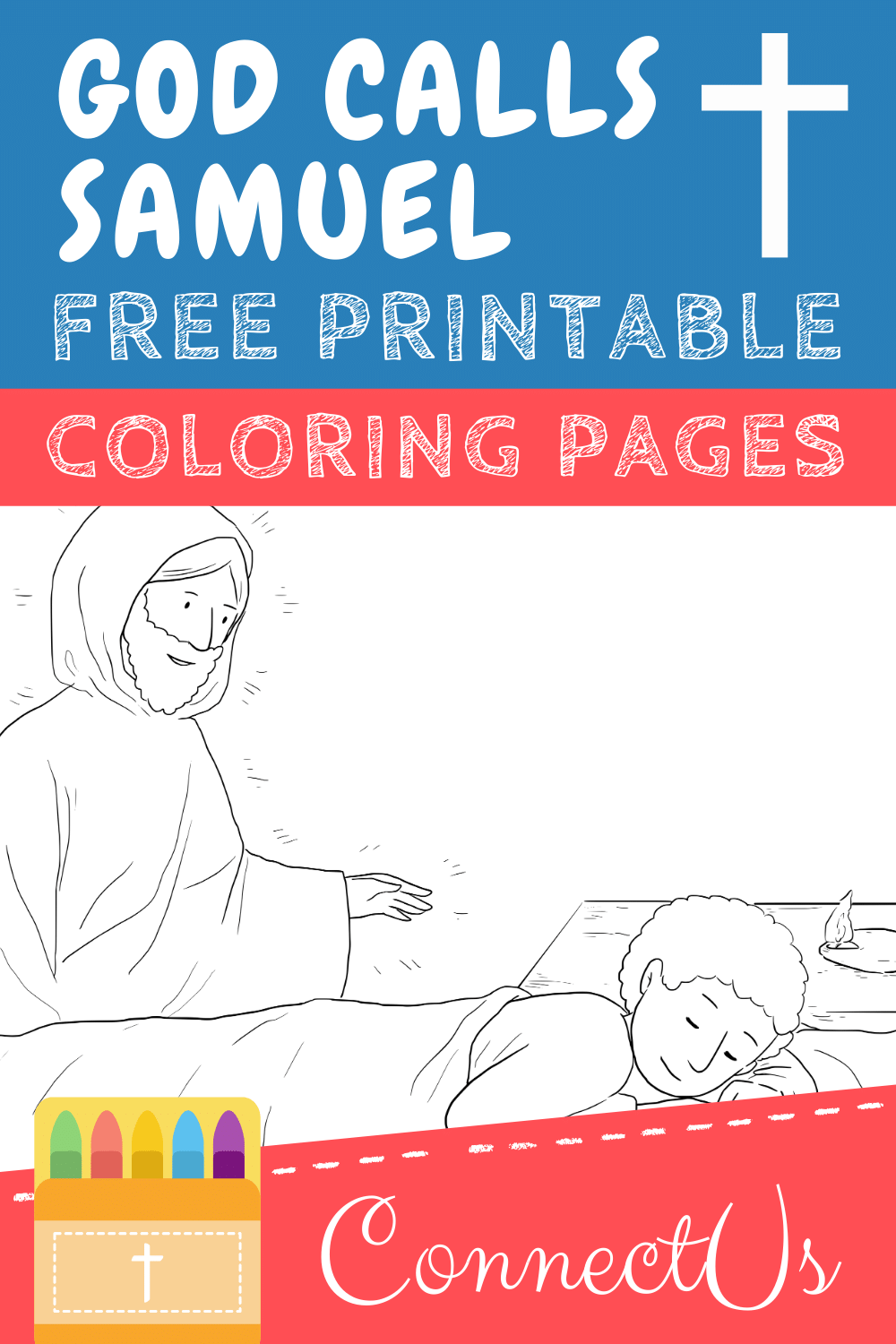