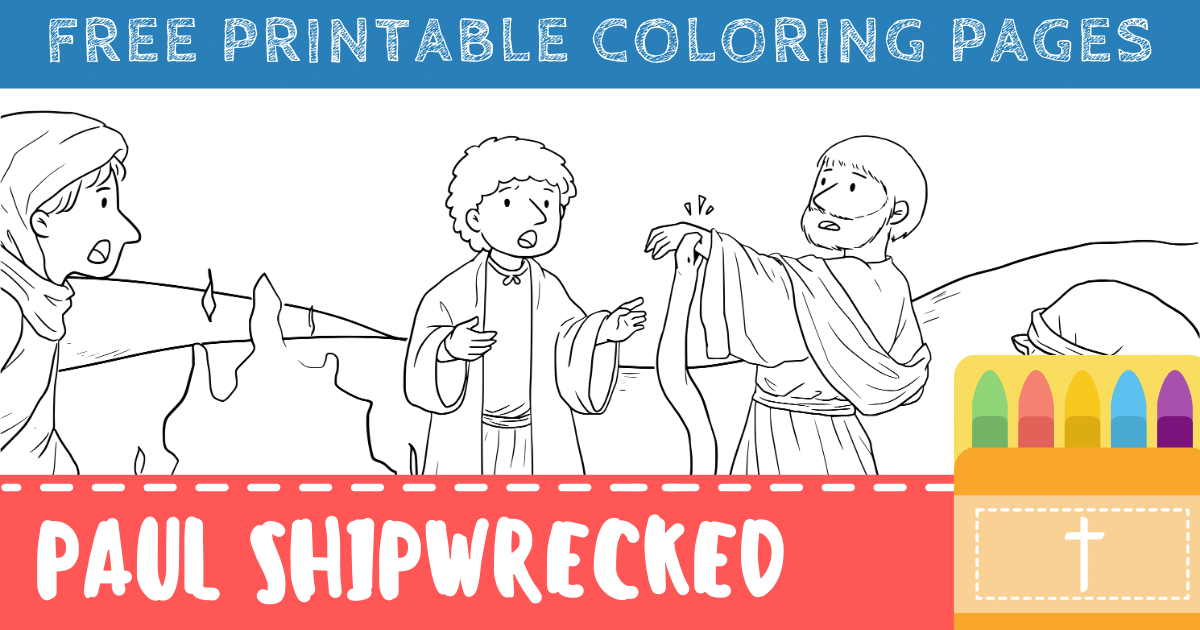 On top of the free printable Paul Shipwrecked coloring pages, this post includes… 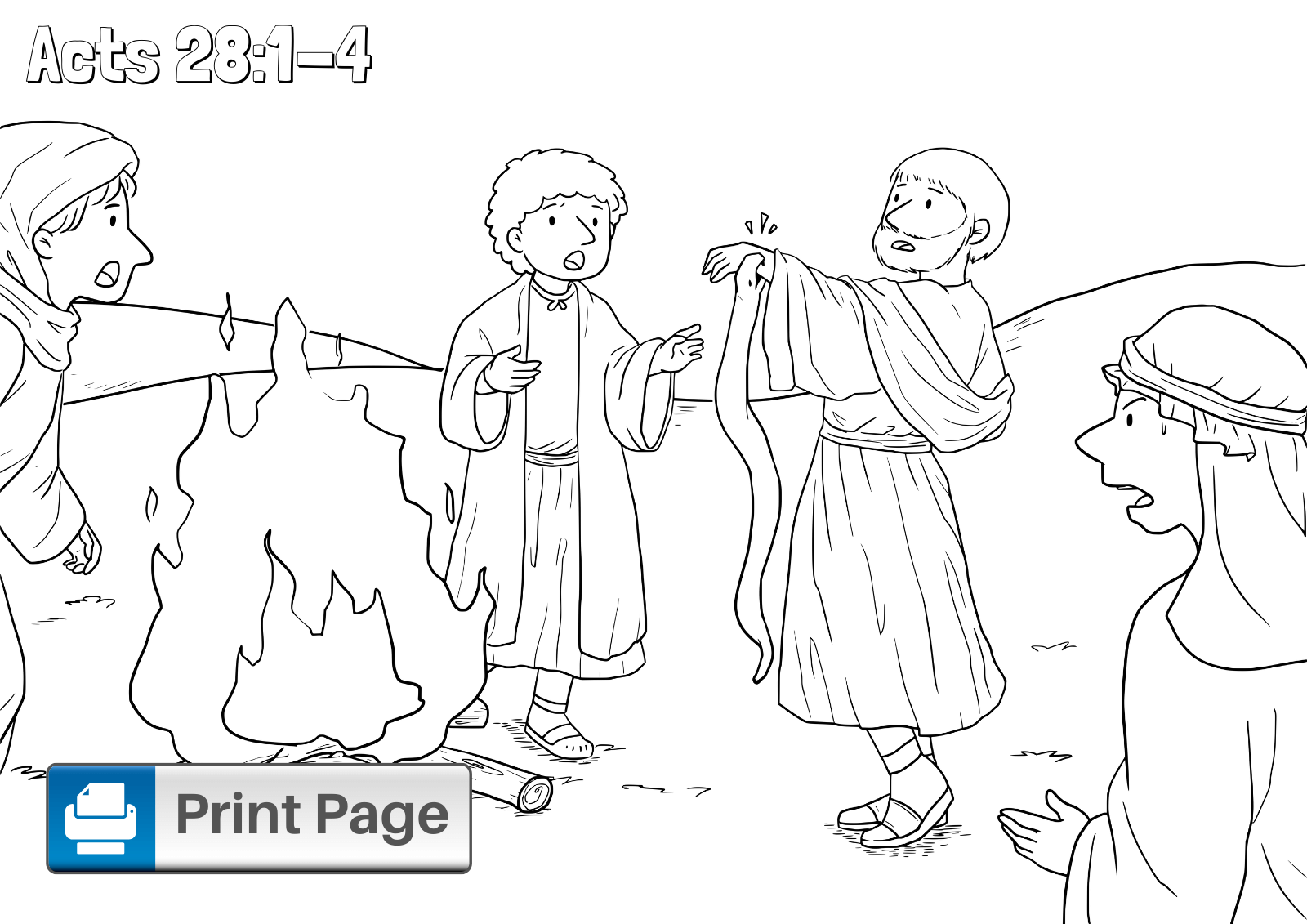 Acts 28:1-4 (NIV)
Once safely on shore, we found out that the island was called Malta. The islanders showed us unusual kindness. They built a fire and welcomed us all because it was raining and cold. Paul gathered a pile of brushwood and, as he put it on the fire, a viper, driven out by the heat, fastened itself on his hand. When the islanders saw the snake hanging from his hand, they said to each other, “This man must be a murderer; for though he escaped from the sea, the goddess Justice has not allowed him to live.” 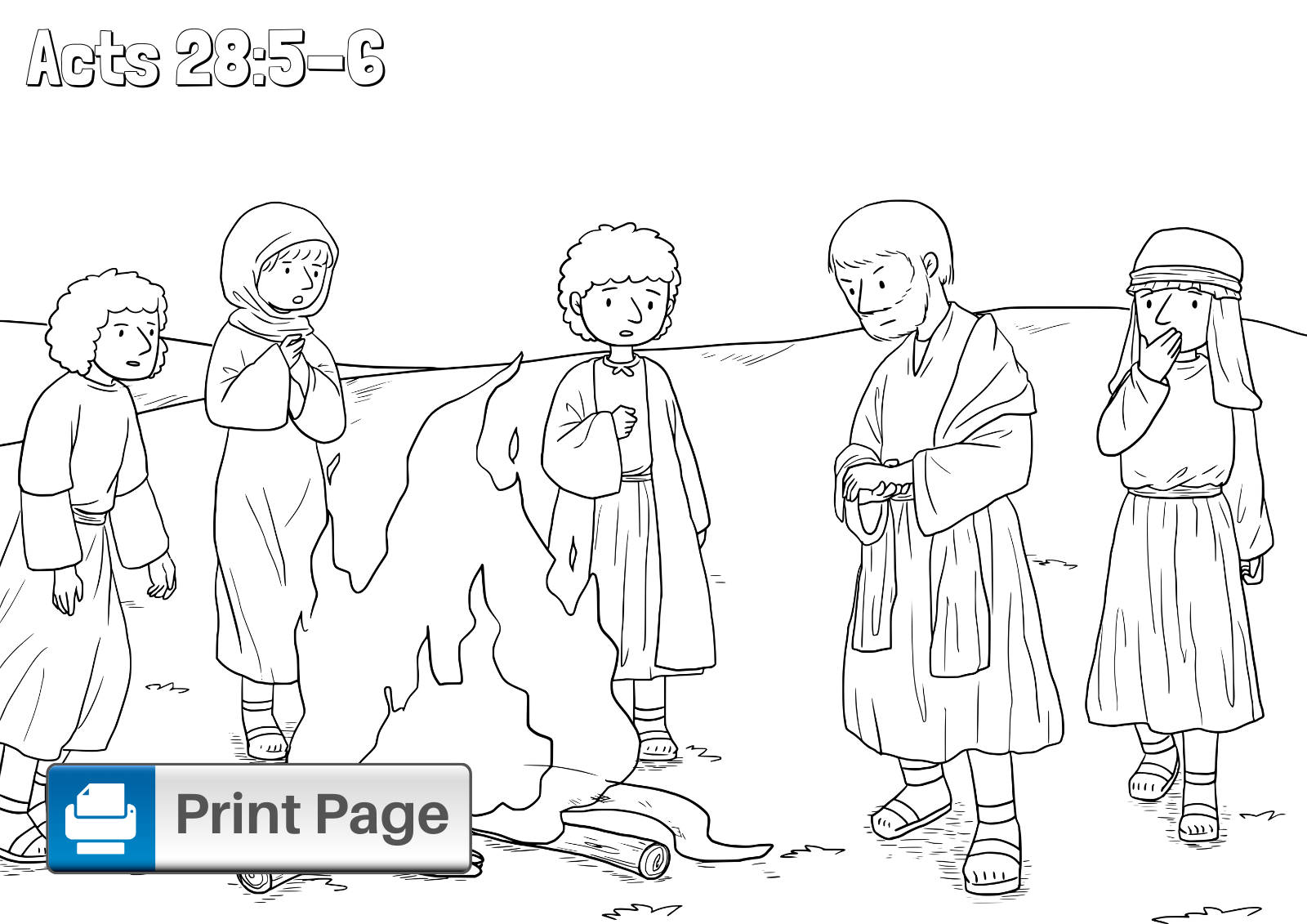 Acts 28:5-6 (NIV)
But Paul shook the snake off into the fire and suffered no ill effects. The people expected him to swell up or suddenly fall dead; but after waiting a long time and seeing nothing unusual happen to him, they changed their minds and said he was a god. 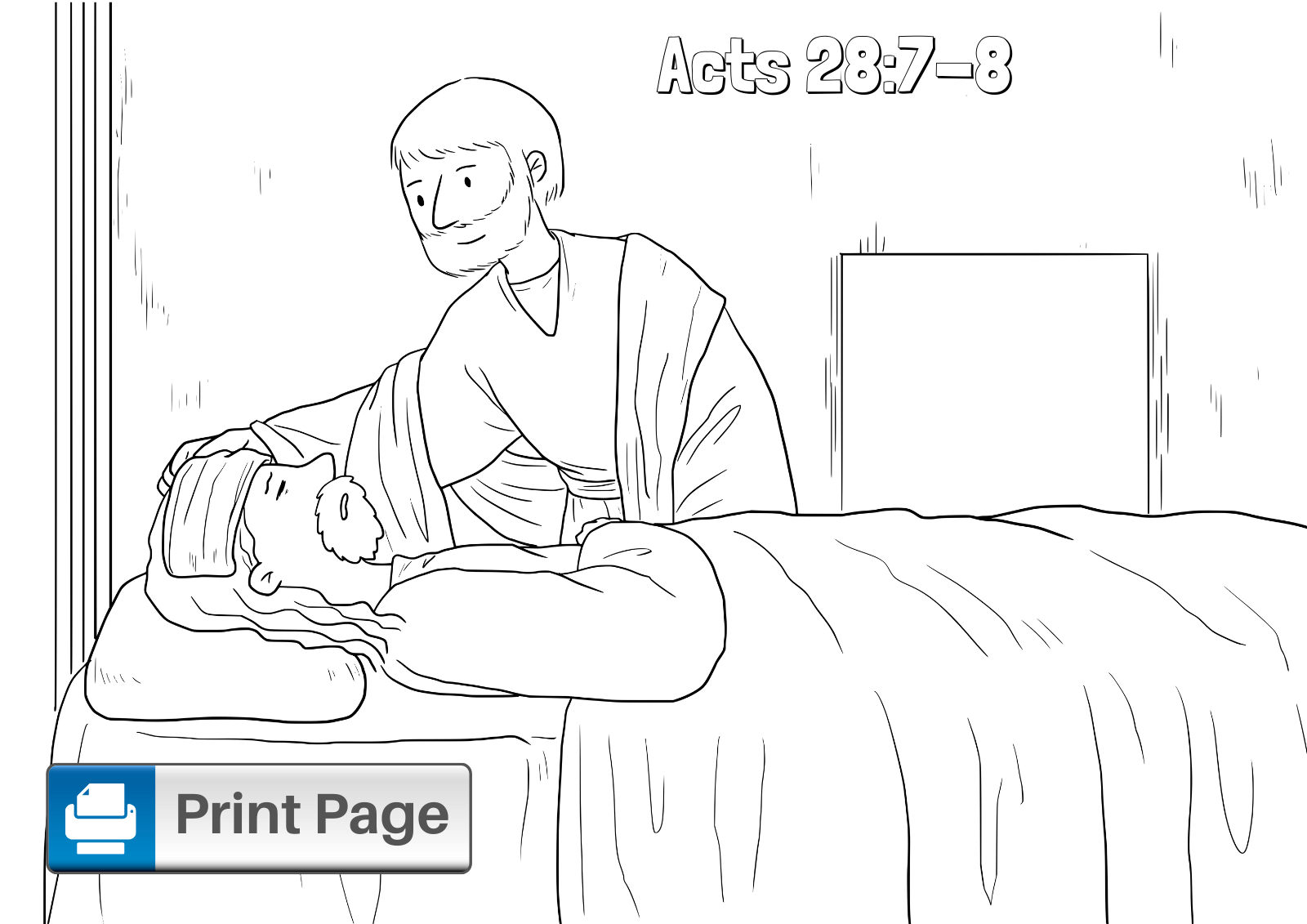 Acts 28:7-8 (NIV)
There was an estate nearby that belonged to Publius, the chief official of the island. He welcomed us to his home and showed us generous hospitality for three days. His father was sick in bed, suffering from fever and dysentery. Paul went in to see him and, after prayer, placed his hands on him and healed him. 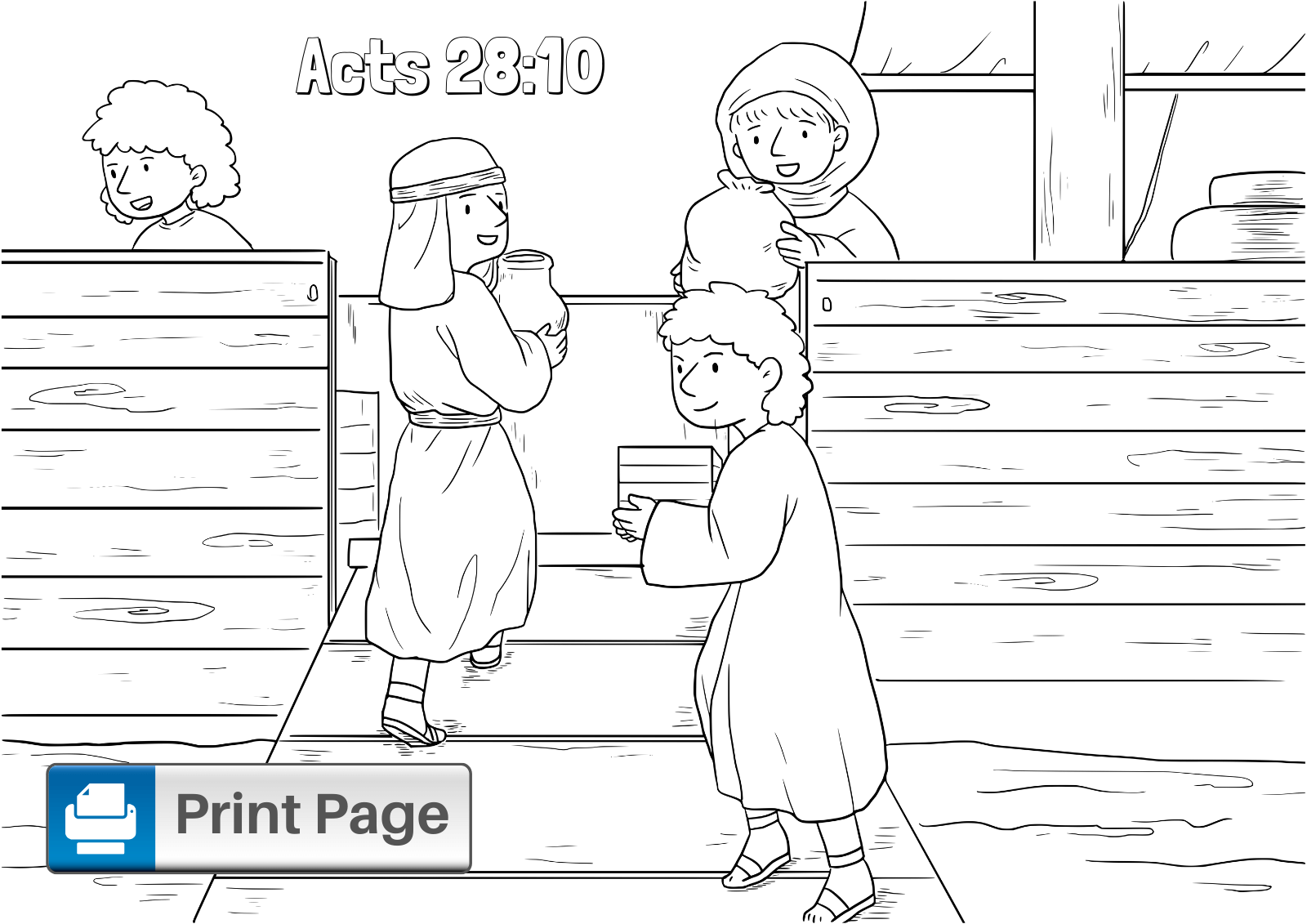 Acts 28:10 (NIV)
They honored us in many ways; and when we were ready to sail, they furnished us with the supplies we needed. 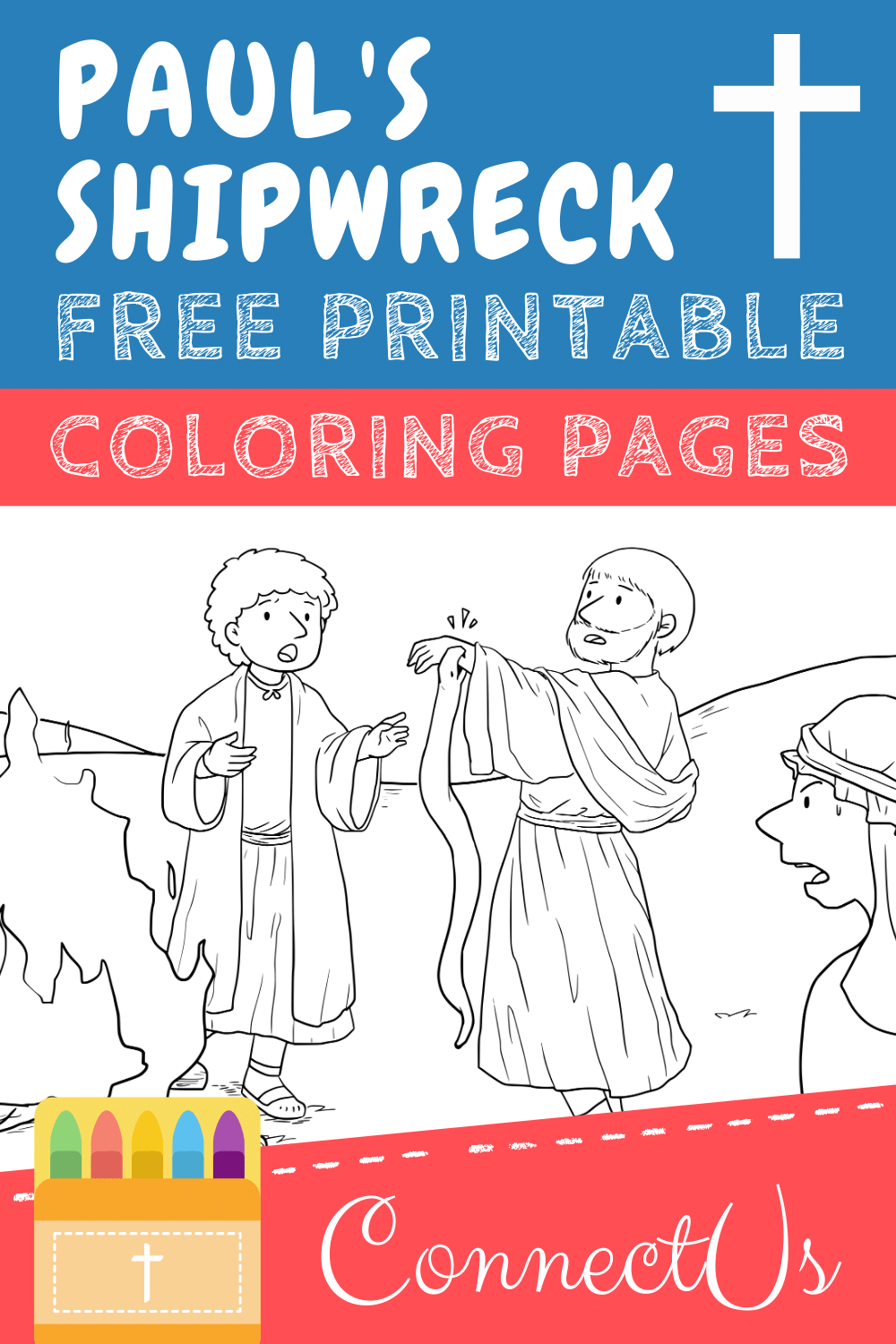