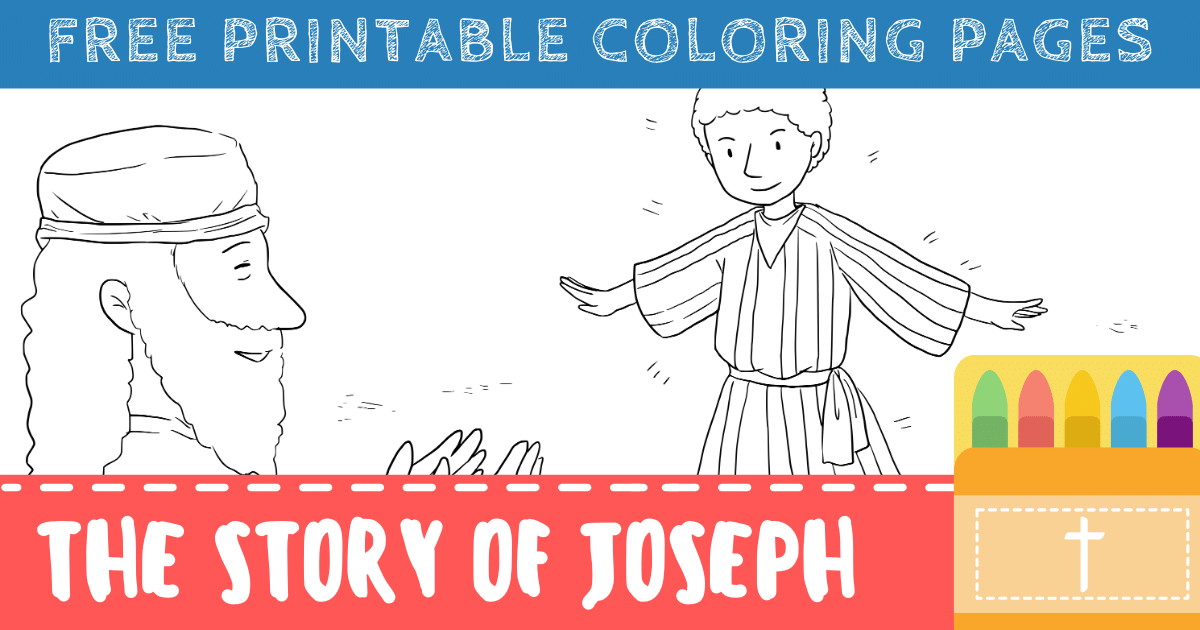 On top of the free printable Joseph and His Brothers coloring pages, this post includes… 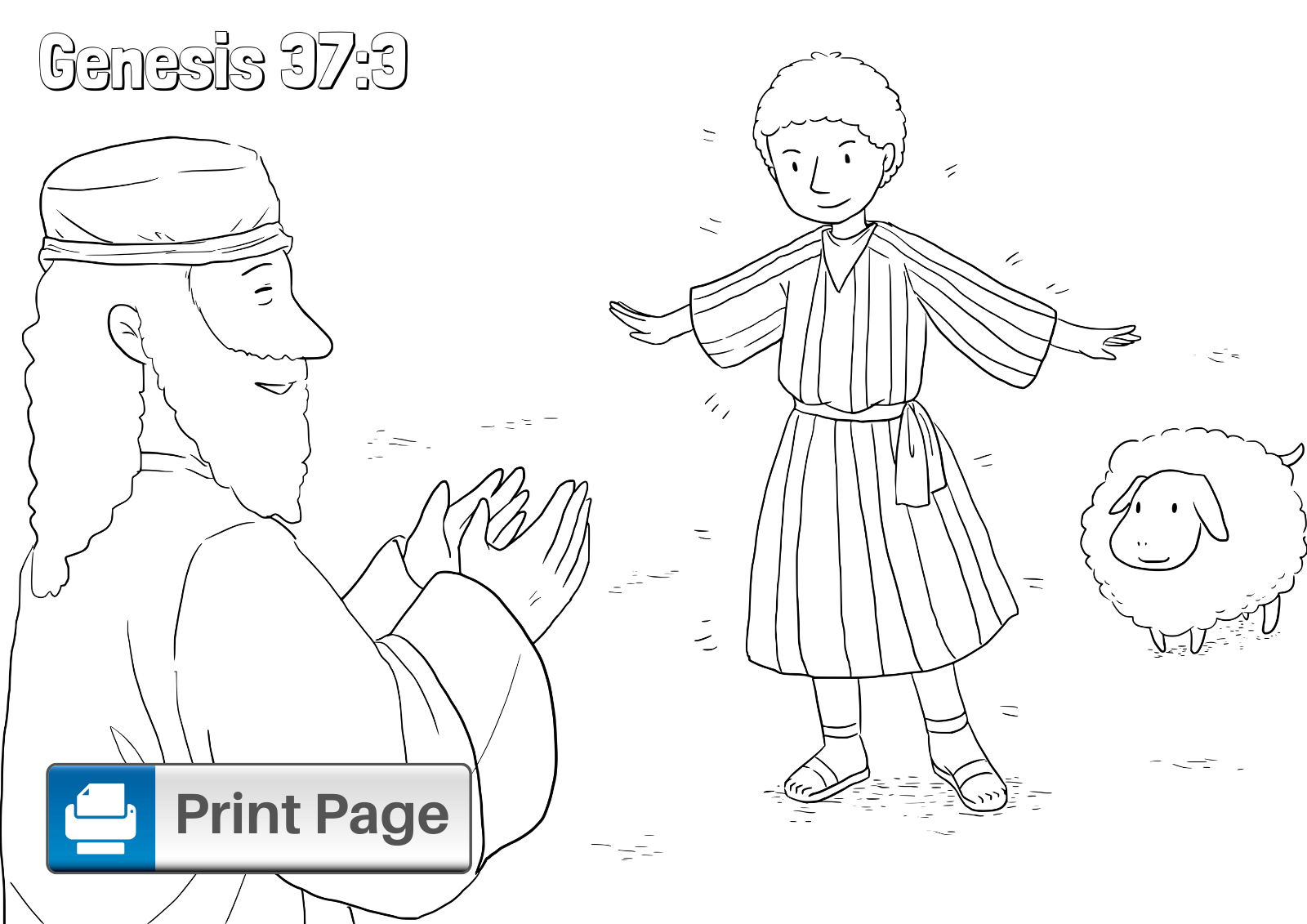 Genesis 37:3 (NIV)
Now Israel loved Joseph more than any of his other sons, because he had been born to him in his old age; and he made an ornate robe for him. 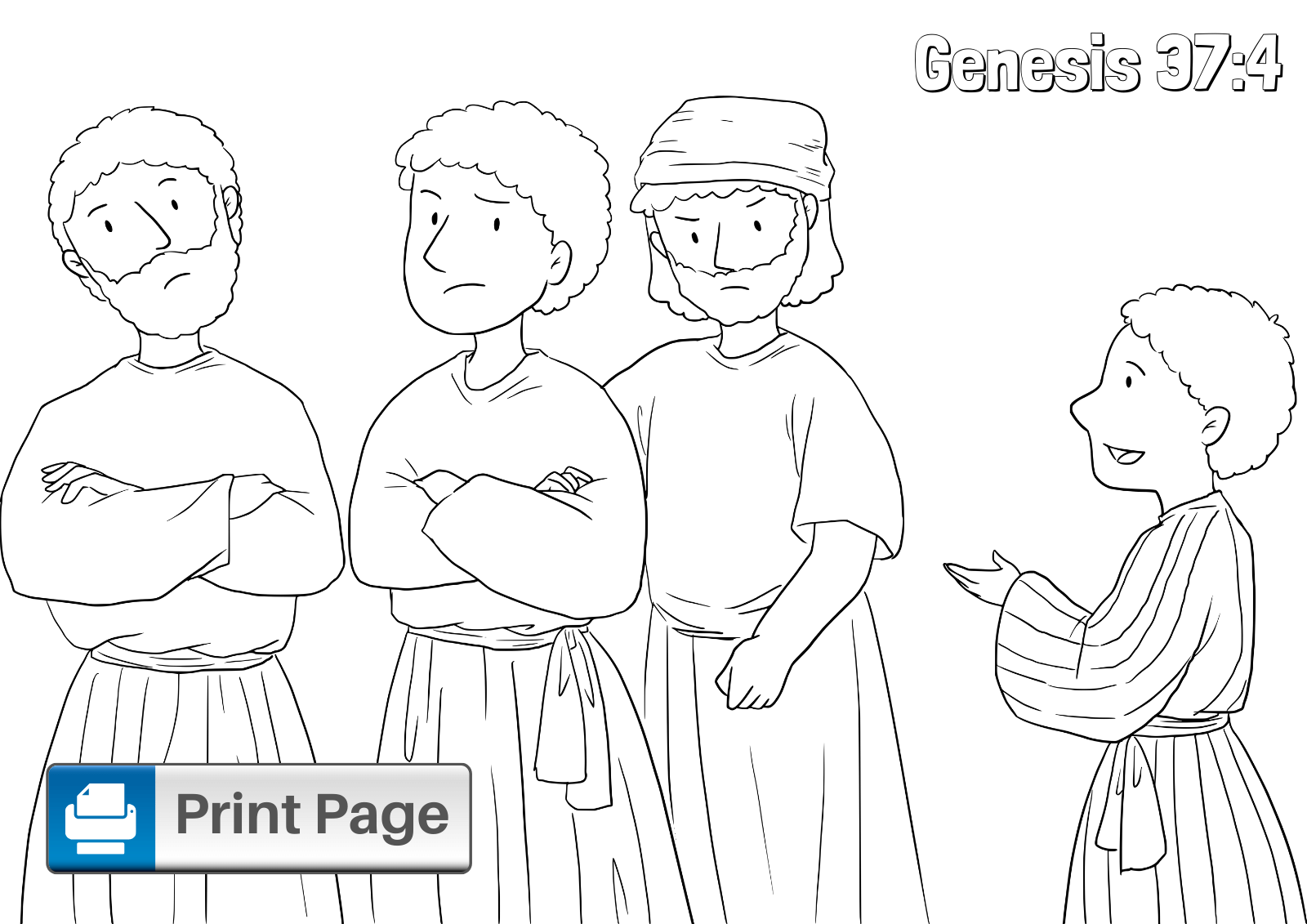 Genesis 37:4 (NIV)
When his brothers saw that their father loved him more than any of them, they hated him and could not speak a kind word to him. 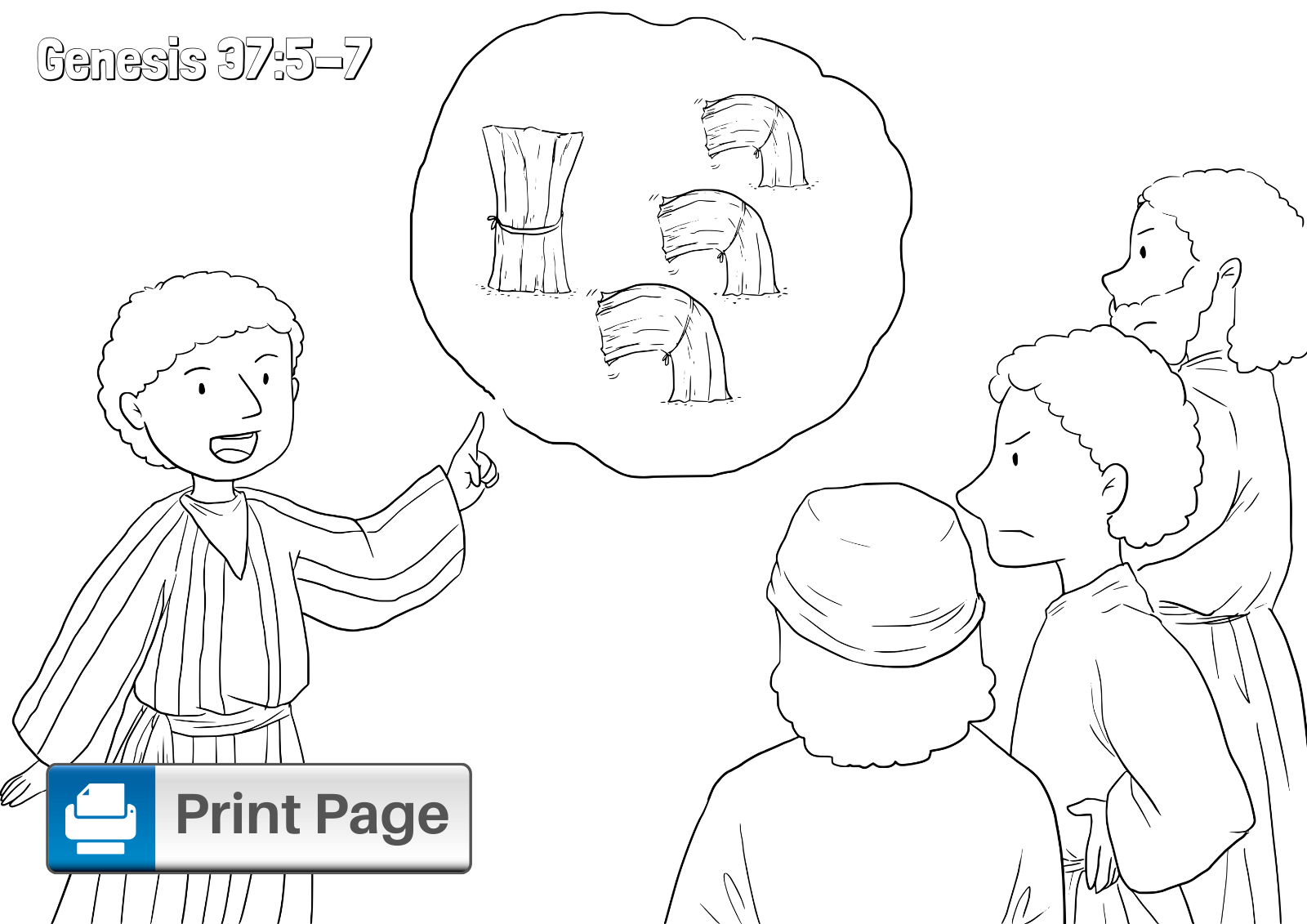 Genesis 37:5-7 (NIV)
Joseph had a dream, and when he told it to his brothers, they hated him all the more. He said to them, “Listen to this dream I had: We were binding sheaves of grain out in the field when suddenly my sheaf rose and stood upright, while your sheaves gathered around mine and bowed down to it.” 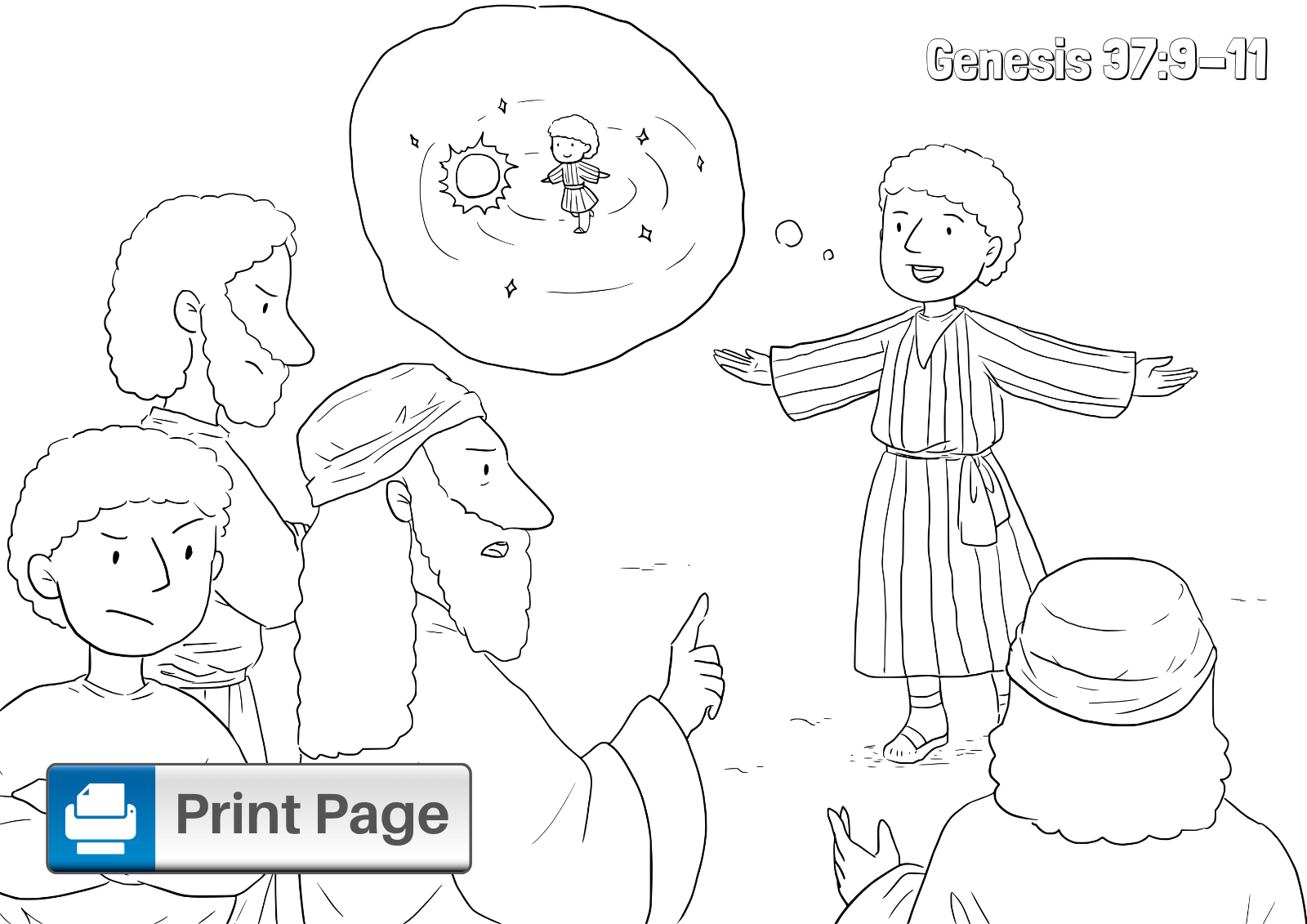 Genesis 37:9-11 (NIV)
Then he had another dream, and he told it to his brothers. “Listen,” he said, “I had another dream, and this time the sun and moon and eleven stars were bowing down to me.” When he told his father as well as his brothers, his father rebuked him and said, “What is this dream you had? Will your mother and I and your brothers actually come and bow down to the ground before you?” His brothers were jealous of him, but his father kept the matter in mind.

Joseph and His Brothers 4 Minute Story for Preschoolers 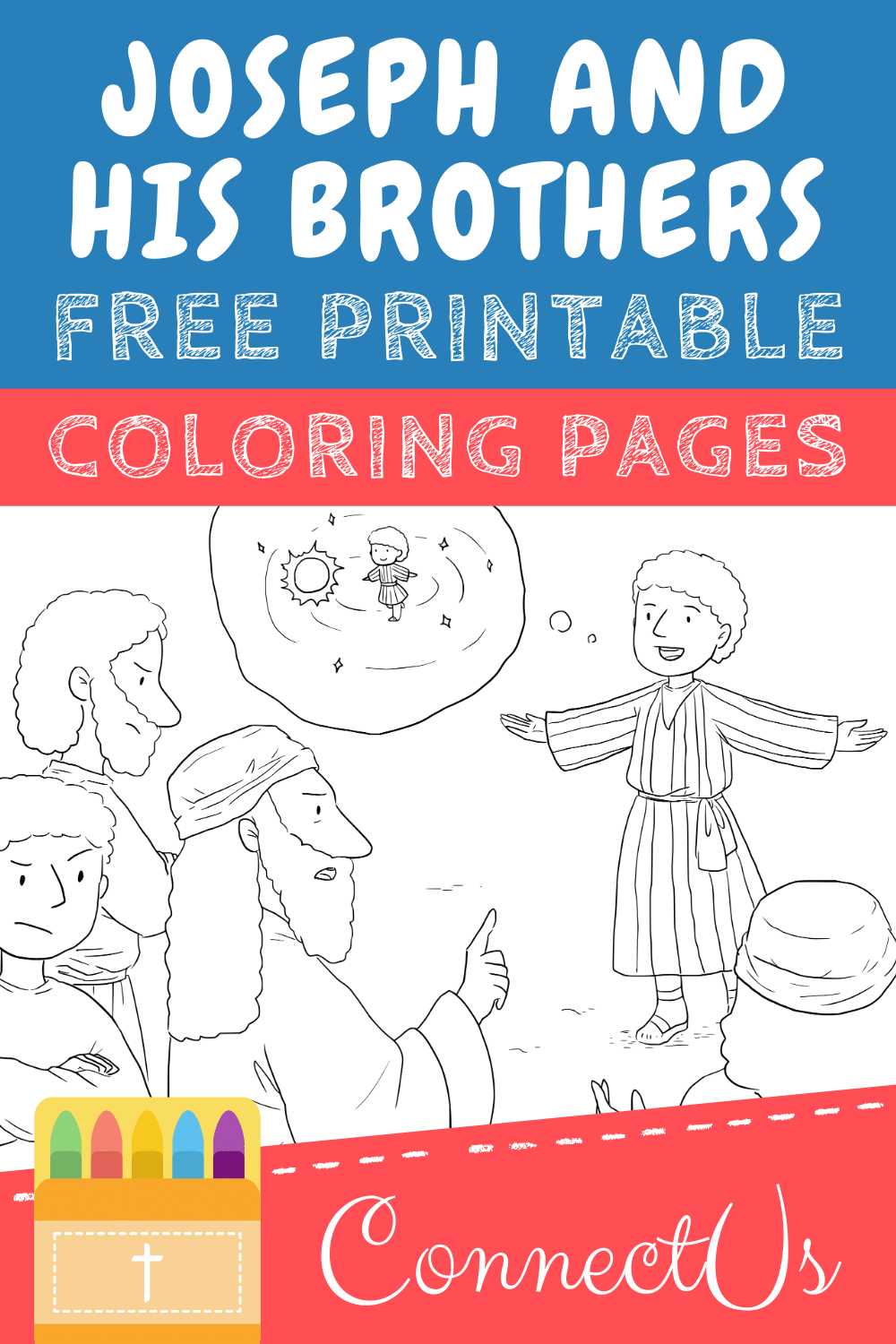