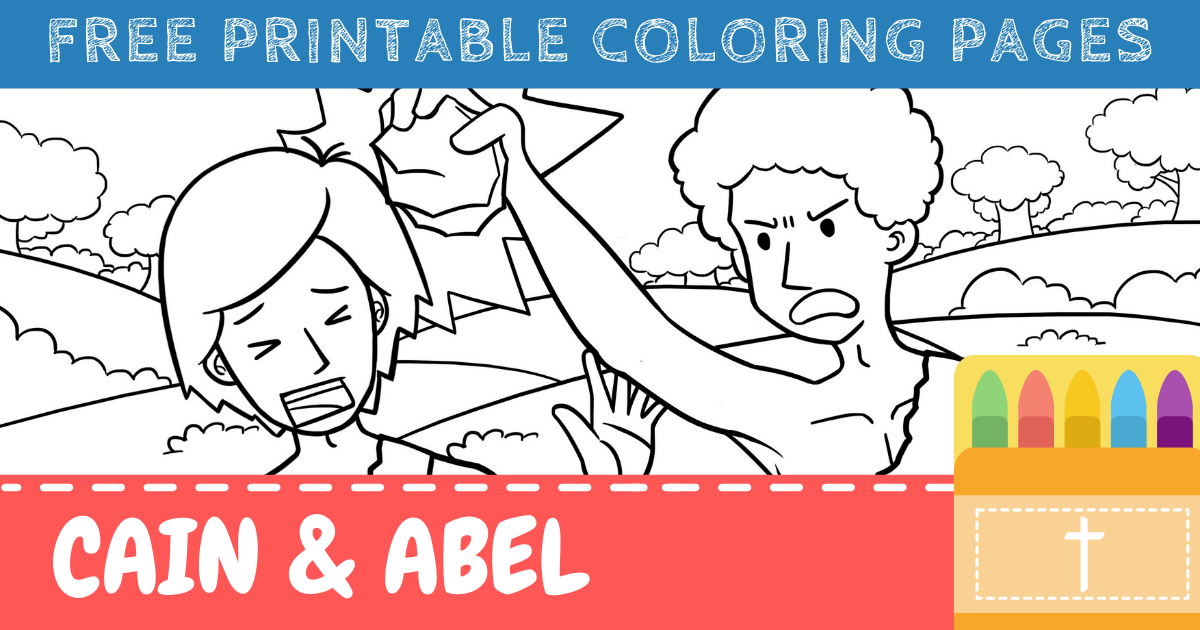 On top of the free printable Cain and Abel coloring pages, this post includes… 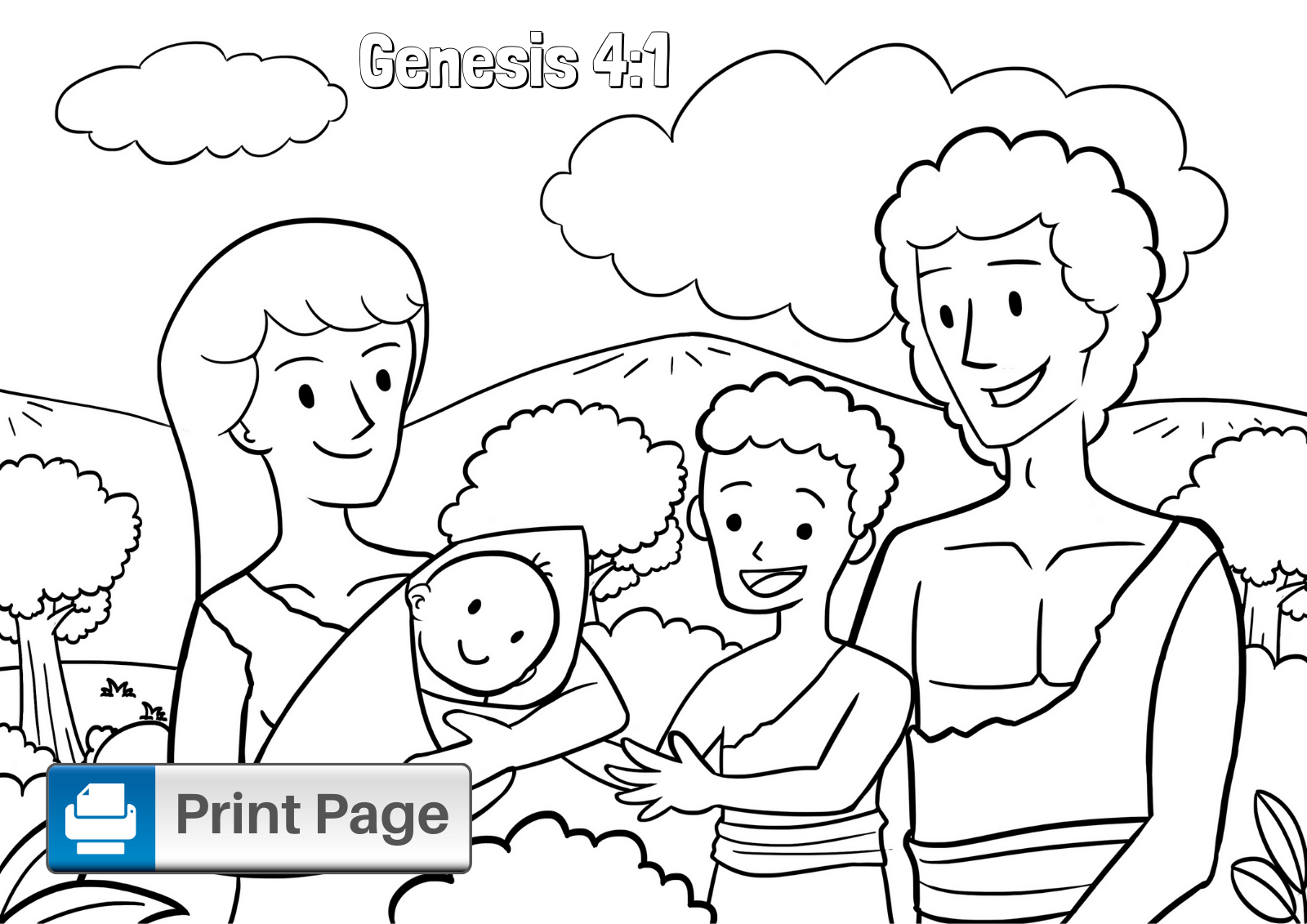 Genesis 4:1 (NIV)
Adam made love to his wife Eve, and she became pregnant and gave birth to Cain. She said, “With the help of the Lord I have brought forth a man.” 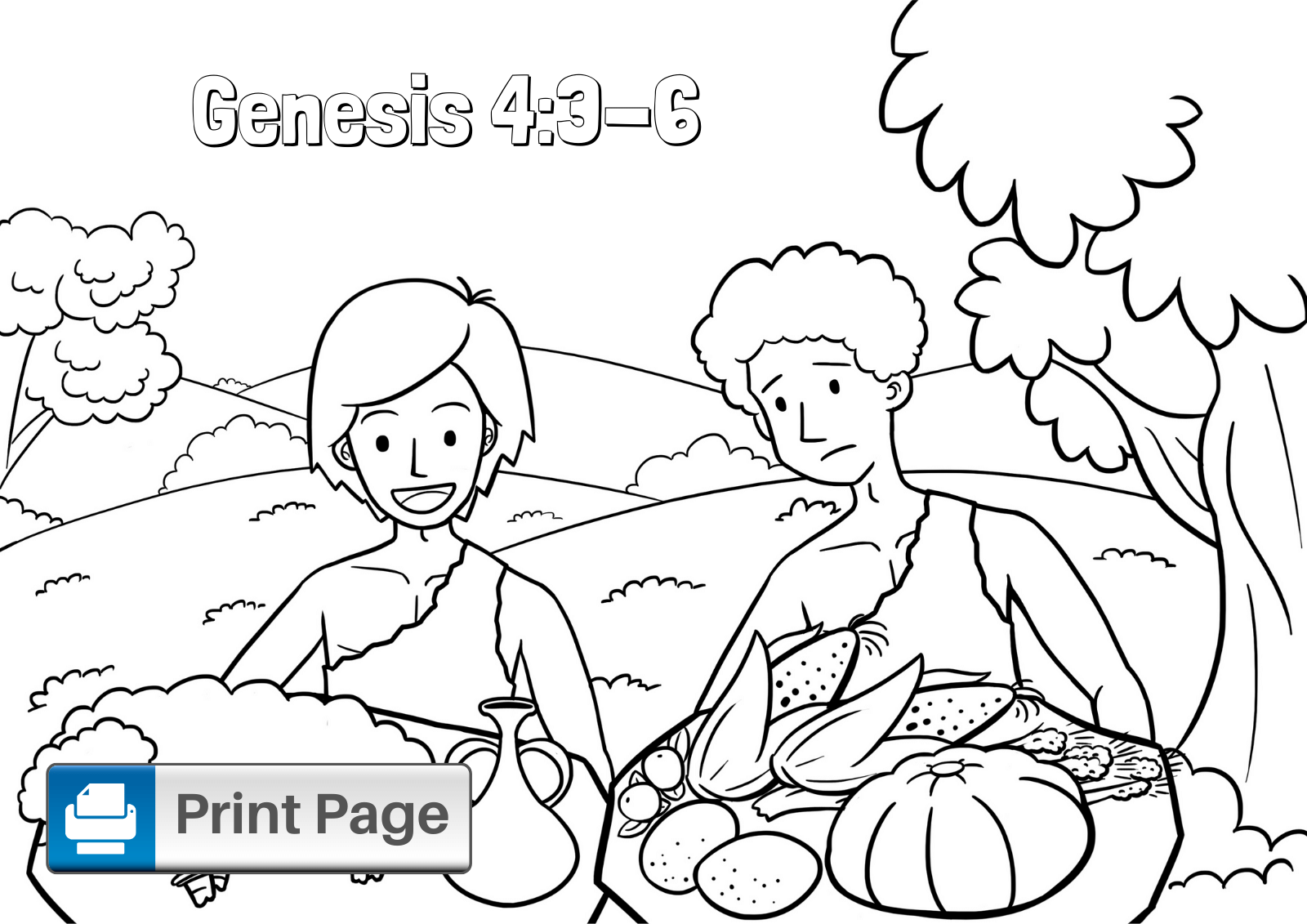 Genesis 4:3-6 (NIV)
In the course of time Cain brought some of the fruits of the soil as an offering to the Lord. And Abel also brought an offering—fat portions from some of the firstborn of his flock. The Lord looked with favor on Abel and his offering, but on Cain and his offering he did not look with favor. So Cain was very angry, and his face was downcast. Then the Lord said to Cain, “Why are you angry? Why is your face downcast?” 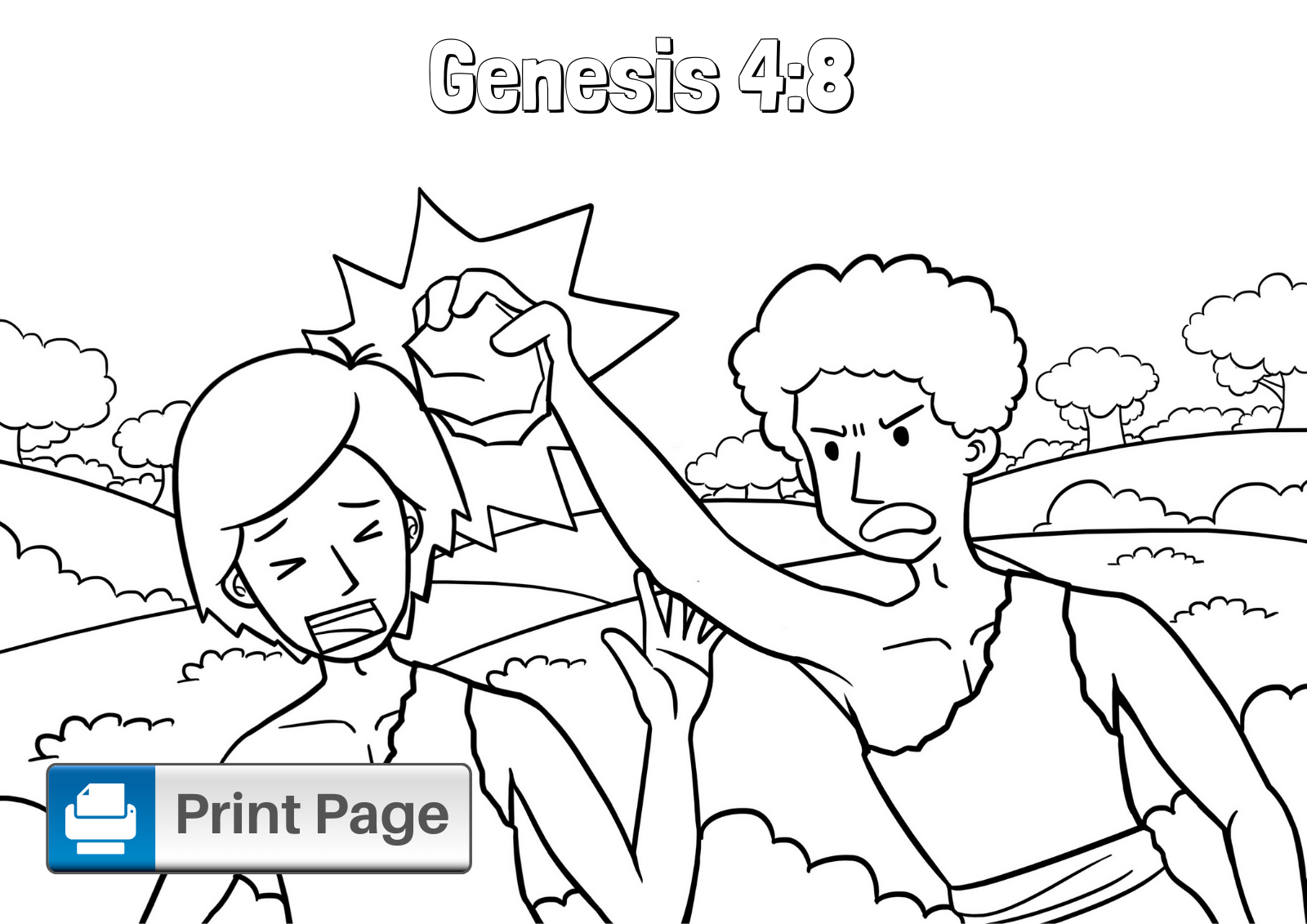 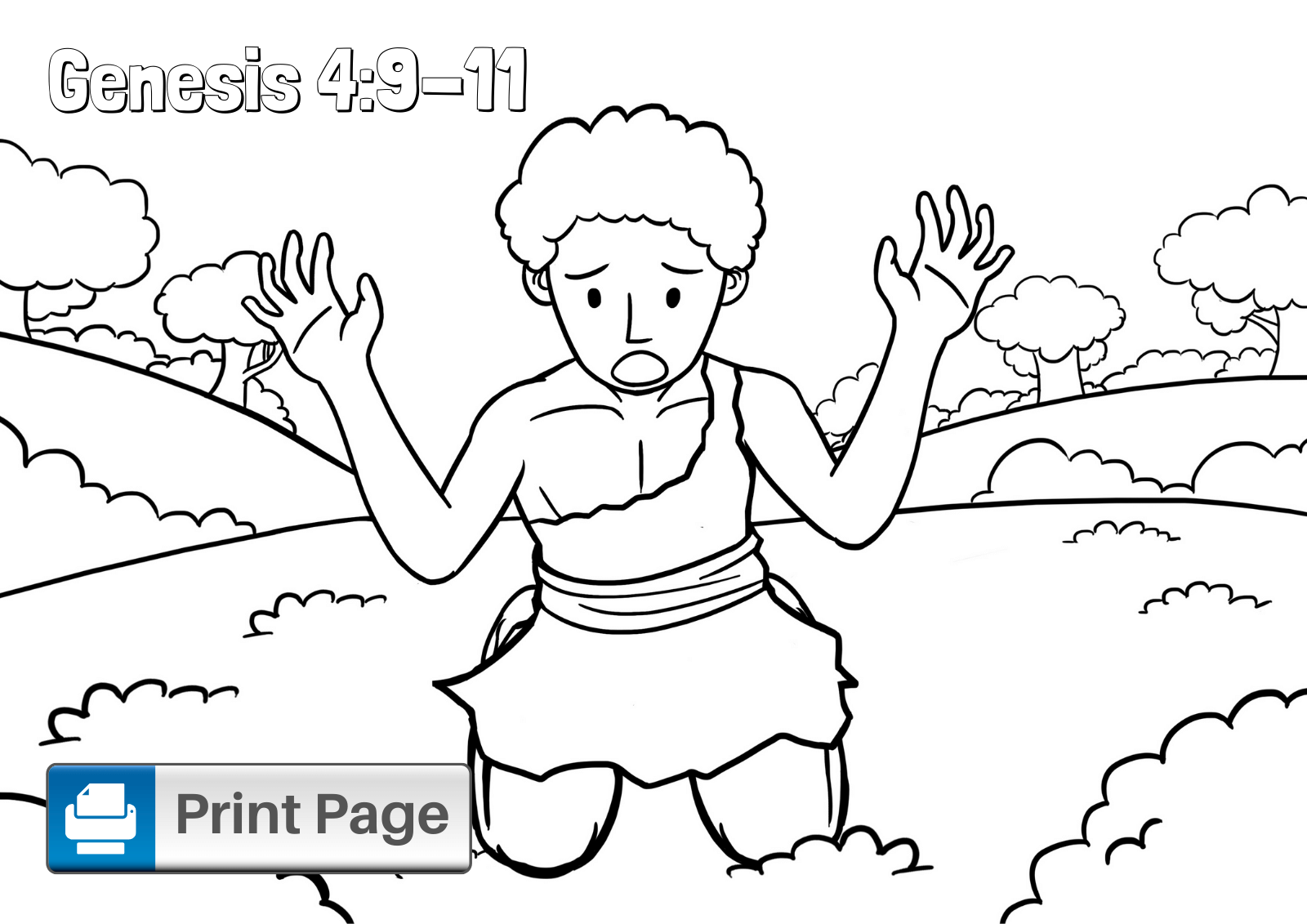 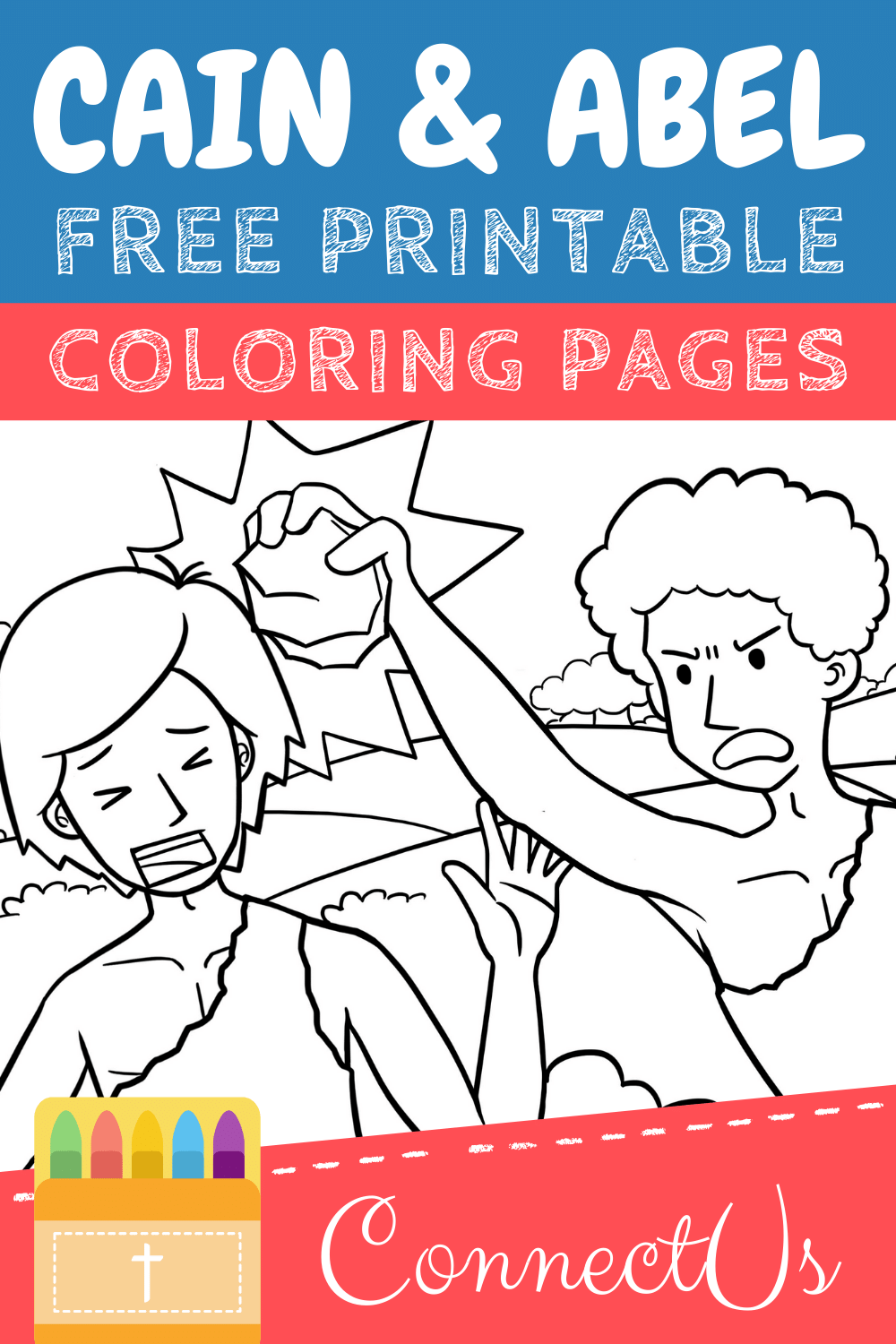