2 Corinthians 3:18
“And we all, who with unveiled faces contemplate the Lord’s glory, are being transformed into his image with ever-increasing glory, which comes from the Lord, who is the Spirit.”

Explanation and Commentary on 2 Corinthians 3:18

True Christians ascend through various stages of glory as they read God’s Word due to the transforming power of the gospel.

The passage from 2 Corinthians 3:12-18 contrasts followers of Jesus who lived according to the law of Jesus with Jews who lived under Mosaic law. Christians have spiritual freedom, as opposed to Jews who are under the prescriptive bondage of Mosaic law. Christians have a direct relationship with Jesus, unlike the Jewish of the time who communicated with God through Moses. In this verse, Paul is concluding chapter 3 with perhaps the most important advantage of living under the law of Jesus.

Breaking Down the Key Parts of 2 Corinthians 3:18

#1: “And we all…”
A popular interpretation of this part of the verse is that it means all Christians, whether from a Jewish or Gentile background, whether strong or weak in their faith. Other commentators think it refers only to the apostles. The best view is that it only applies to truly sanctified Christians because an unsanctified Christian would not be transformed “with ever-increasing glory.” An unsanctified Christian would be working to become holy in the first place, which would be the first step into glory at all. It would not be from one glory to another, or one degree of glory to another.

#2: “…who with unveiled faces…”
Moses wore a veil for at least part of his life, removing the veil when he spoke with the Lord and then conveyed messages in the Old Testament to the Israelites. After he conveyed his message to them, he would put the veil back over his face until he went to speak to the Lord again (Exodus 34:34-35).

Christians do not physically cover their faces with veils like Moses. And spiritually, unlike the Israelites who used Moses as a conduit to God, Christians can speak to Jesus directly. In a sense, Jesus took both the physical and spiritual veils away from Christians.

#3: “…contemplate the Lord’s glory…”
This means to read the gospels.

#4: “…are being transformed into his image…”
Christians are transformed into the image of Jesus by their direct access to Him. Some commentators think this part of the verse in an allusion to how the skin on the face of Moses was transformed after he came down from Mount Sinai where he received the ten commandments from the Lord (Exodus 34:29-35). His face was said to shine with rays of light that looked like they came from within him, and be the effect of the time he had spent with the Lord.

#5: “…with ever-increasing glory…”
Most commentators interpret this as meaning from one degree of glory or grace to another until we reach full glory at the second coming of Jesus. Others believe it means from being sanctified on earth to becoming transfigured physically, mentally and spiritually as we ascend into Heaven.

#6: “…which comes from the Lord, who is the Spirit.”
The Lord is the spirit of God. It does not mean that the Lord is the Holy Spirit. They are different members of the Holy Trinity.

NIV
And we all, who with unveiled faces contemplate the Lord’s glory, are being transformed into his image with ever-increasing glory, which comes from the Lord, who is the Spirit.

NLT
So all of us who have had that veil removed can see and reflect the glory of the Lord. And the Lord—who is the Spirit—makes us more and more like him as we are changed into his glorious image.

ESV
And we all, with unveiled face, beholding the glory of the Lord, are being transformed into the same image from one degree of glory to another. For this comes from the Lord who is the Spirit.

KJV
But we all, with open face beholding as in a glass the glory of the Lord, are changed into the same image from glory to glory, even as by the Spirit of the Lord.

NKJV
But we all, with unveiled face, beholding as in a mirror the glory of the Lord, are being transformed into the same image from glory to glory, just as by the Spirit of the Lord. 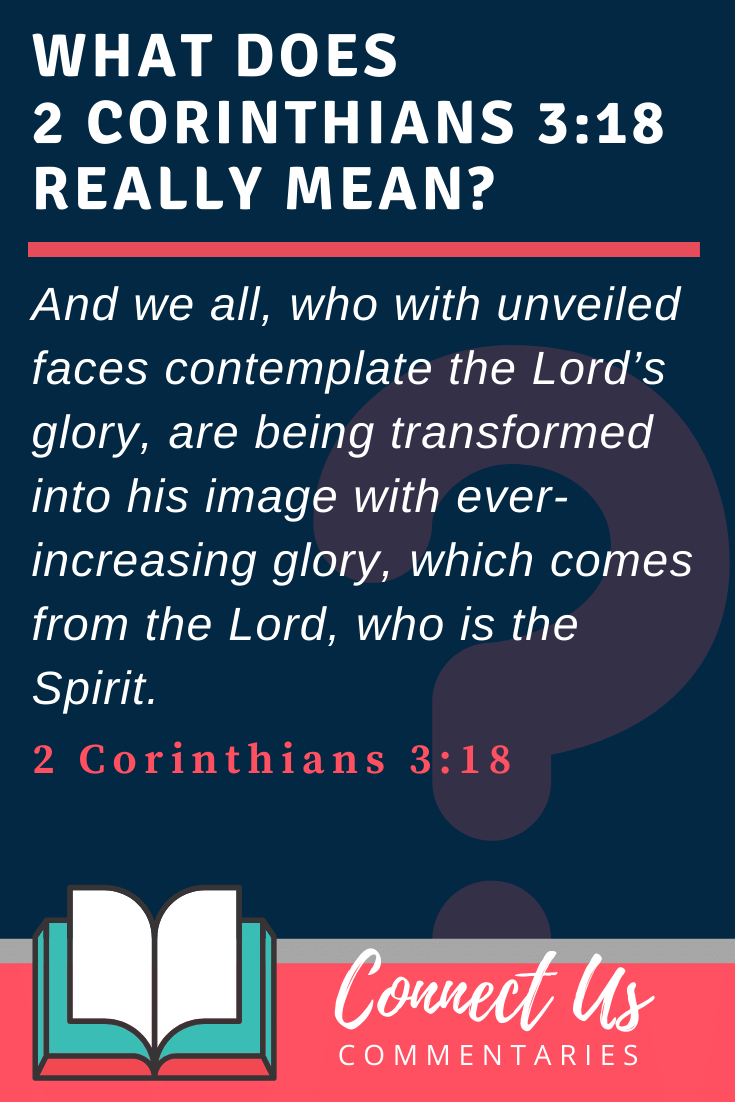