We feel God’s love most keenly when we are focused on His will and have devoted ourselves fully to His praise and purpose for our lives. We are instructed to abide in God, which means that we should live and move to worship His Name. The word “abide” carries with it a sense of habitation; we are commanded to live in the presence of God.

However, God is equally present in us and desires to live within our hearts in the same way. Psalm 22:3 alludes to this fact when it says, “But thou art holy, O thou that inhabitest the praises of Israel.”

So what does it mean for God to inhabit our praise?

God Looks on His Children with Favor

Since the first sacrifice, our Lord has looked with favor on those whose hearts were dedicated to Him. When Cain and Abel offered their sacrifices, Abel offered the very best from His flocks, whereas Cain only offered a small portion of his crops. God looked with favor on Abel’s sacrifice; in a sense, He inhabited the condition of Abel’s heart as a blessing and sign of His favor.

Later in Israel’s history, God instructed Moses to build a tabernacle, a traveling worship site that would carry the Ark of the Covenant and the altar upon which the priests would make their sacrifices for the people. When the tabernacle was completed, a fiery cloud descended on the tent and rested over the Ark. God inhabited that place of worship among His people.

When the Temple was built in Jerusalem by King Solomon, God spoke to him and said that the Temple was where He would choose to dwell. His presence would again descend on the temple in the form of a cloud, which was another sign of the favor of God resting on His chosen city and kingdom.

God Removes His Favor from the Disobedient

However, it is also important to remember that God also promised to remove His favor and blessings if the people did not obey His commands. When the covenant was given to Moses in the wilderness, God clearly spelled out the blessings and curses that would follow depending on how closely the people of Israel followed the terms of the covenant. If they did not obey God and sought after the manmade deities of the other nations, God would remove His favor and bring calamities and disaster upon the people; He would remove them from the land He promised them, and they would cry out to Him but He would not answer.

Jesus Abides with us as We Abide in Him

The coming of Jesus Christ to earth as a human being ushered in a new era of God dwelling with man. God literally made His dwelling among human beings, sharing in our nature and our struggles. Jesus was the mouthpiece for the will of the Father, and it was Jesus that told His disciples that abiding with Him meant abiding with the Father.

He also teaches us that if we abide with the Father, the Father will also abide with us. Today, we call this “asking God into our hearts.” This draws a clear line to Jesus’ statement in the book of Revelation when He says that He stands at the door and knocks and that we should listen to His voice and let Him in. The door He mentions should be metaphorically understood as the door to our hearts; if we allow God to enter in, He will inhabit our hearts and imbue us with the Holy Spirit.

What Does This Have to Do with Our Worship?

God seeks to have His way in every area of our lives. He does not do this to directly control our actions as if we have no free will; but when we yield our will to His, He has the freedom to work in us in ways we could never imagine.

Our praise is a primary way that God works His way into our hearts and minds. When we worship, we are meant to turn all of our attention to God. In simple terms, worship is ascribing worth to God in some way. Today, most of us think of worship as music, and that is certainly one aspect of worship. However, it is much more than that.

True worship is lived out every minute of every day. Paul tells us in Romans that we should give up our bodies in a sacrificial way, and let our minds be constantly renewed by the Holy Spirit. He says that this is an acceptable act of worship. Far greater than any song we could sing, wholehearted worship is a life that praises God for His mercy and grace, and that seeks to show others what that grace and mercy has done in our lives.

God can minister to others in many ways, and will always deal directly with our hearts. However, as His ambassadors on earth, we are called to live out a life of praise so that others would see Who we live for and glorify God in heaven. When we fully give ourselves to God’s purpose in our lives and give all the honor and praise to Him in our words and our actions, God’s might and power indwells itself in us and shines through to the rest of the world. The Holy Spirit lives in our hearts when we become believers, and His power is shown in our thoughts, actions, and interactions.

The most brilliant part of this is recognizing that God steps into our worship and magnifies Himself through it. So the next time you are singing in church, or the next time you pray with a friend or family member, or even when you feel the call of God to do something with your life, know that God will step into your worship and work His power through it. The presence of God will inhabit your heart and shine through in your worship. 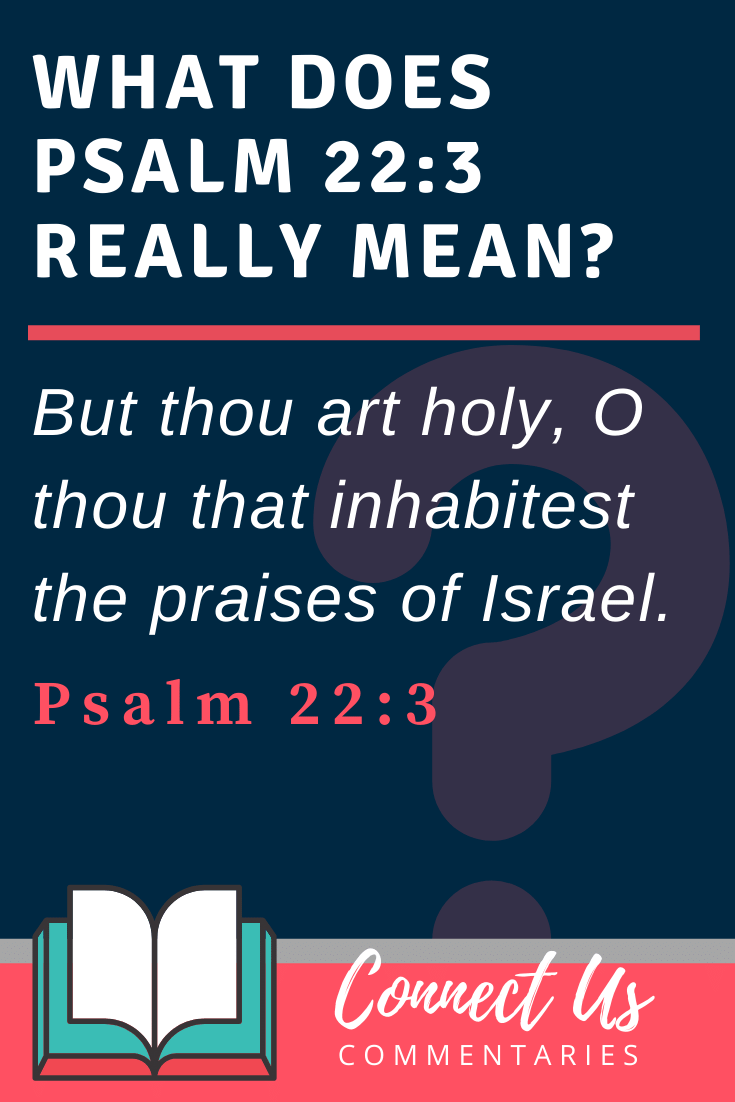