What do you believe will happen when you die? Will your consciousness float around like a ghost, watching over your loved ones like a movie or book? Are you reincarnated into another body and repeat the cycle ad infinitum? Or do you just dissipate into cosmic nothingness once your body breathes its last?

Jesus came to earth as a man to provide the path to eternal life, which necessitates resurrection from the dead. He says in John 11:25, “I am the resurrection, and the life: he that believeth in me, though he were dead, yet shall he live.”

How can we take comfort in the fact that Jesus will make us live forever, even after physical death?

John 11 is the telling of one of Jesus’ most well-known miracles: bringing back His friend Lazarus from the dead. After purposefully delaying when He is informed that Lazarus is sick and dying, Jesus then travels to the town of Bethany, where Lazarus’ sisters (who have long been friends and followers of Jesus) are mourning the loss of their brother.

One of Lazarus’ sisters, Martha, runs to meet Jesus and laments that Jesus could have saved her brother from dying, but that she still believed that anything was possible (John 11:20-22). Jesus told her that Lazarus would rise again, and she assumed that He meant that Lazarus would rise again with all humanity at the end of time (John 11:23-24). While this belief was correct, she still missed the deeper meaning of what Jesus was saying.

He then boldly claimed that He was the source of that coming resurrection and that He was the One Who would bring everyone back to life. Only after explicitly describing His power and worthiness to resurrect the dead does Martha confess her belief that Jesus was the promised Messiah Who could do this.

The Bible and Resurrection

Even throughout the Old Testament, God is proclaimed as the One Who can raise people from the dead (Job 19:25-27, 1 Samuel 2:6, Daniel 12:2). In the New Testament, however, there was some dispute as to whether or not mankind would be resurrected by God when our bodies die. The Pharisees, the leading religious authority, preached resurrection; but the Sadducees, another power group, are explicitly identified as not believing in the resurrection (Matthew 22:23).

Jesus’ claims about resurrection and His power over death were central to His message. When He was put to death and rose from the dead, this was the final proof to His disciples that the claims He made about Himself were true: He was the Son of God, the promised Messiah and the only path to salvation. Accordingly, resurrection for believers was a core element of their preaching and the founding of the early church (Acts 4:2).

The apostle Paul testified that the resurrection of believers was an essential part of his own message (Acts 23:6). His letters to the first churches, which make up the bulk of the New Testament, are where today’s Christian faiths get most of their teachings about the bodily resurrection of believers, which is usually part of every denomination’s statement of faith. Several key passages are usually cited when defining a belief in resurrection through Jesus Christ.

1 Corinthians 15 is a powerful defense for the teaching of resurrection: our spirits will leave our human, physical bodies after death, and we will be given new, glorified bodies in heaven. Jesus’ resurrection as the Firstborn from the dead (Colossians 1:18, 1 Corinthians 15:20, Revelation 1:4) is the path through which all believers will receive their glorified bodies and rise from the dead.

1 Thessalonians 4:13-18 is another well-known passage that speaks to the resurrection of the dead at the time of Christ’s return to earth. When He does return, it is taught that “the dead in Christ shall rise first,” which refers to a bodily resurrection for those who have passed away. After that, living believers will be given their own new bodies in heaven. This speaks to a resurrection that affects both the dead and the living (Mark 12:27).

The book of Revelation, written by John, gives a vision of that resurrection. Revelation 20:4-6 directly prophesied a time when those who became martyrs for Christ (killed for believing in Him) would rise from the dead and reign with Jesus for a thousand years – this is called “the first resurrection.” Then, all other believers and the rest of the dead would be raised after this thousand-year period to stand before the judgment seat of God. This teaching about the resurrection gives us responsibility for our actions and beliefs during this life since we will give an account to God for what we have done in this life (Romans 14:12).

What Does This Mean for Us?

There are many different beliefs about resurrection today: whether our bodies themselves will come back to life, whether or not our consciousness or spirit persists after the body dies, the existence of a purgatory or state of limbo where we must wait until we can atone for our shortcomings.

However, believing in Jesus Christ as the atoning sacrifice for our sins, and restoring us to a love relationship with the Father, gives us the peace and confidence that we can look forward to a resurrection of our bodies and the sure hope that our souls will live forever in His presence. We will be given new bodies to replace the human ones we currently have, and we can claim the promise of prophecy and the witness of Scripture that we will live forever because Jesus is the source of our resurrection and eternal life. 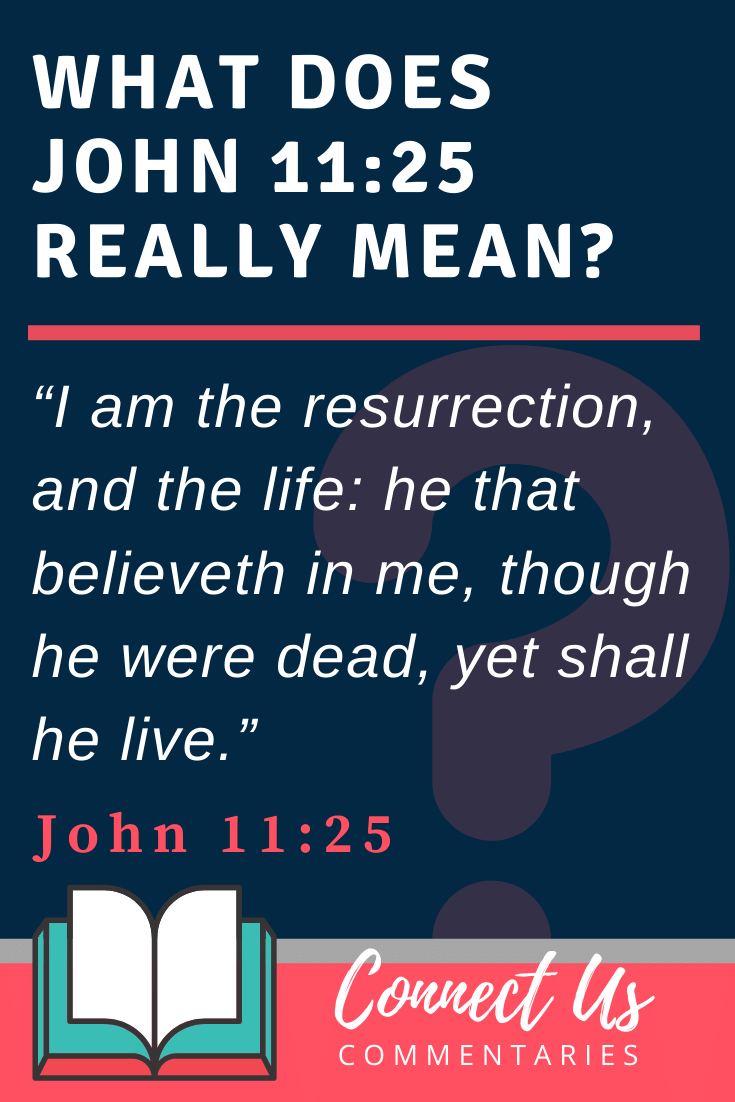 Author Bio
Natalie Regoli is a child of God, devoted wife, and mother of two boys. She has a Masters Degree in Law from The University of Texas. Natalie has been published in several national journals and has been practicing law for 17 years. If you would like to reach out to contact Natalie, then go here to send her a message.